The Korea Lacrosse Association will hold the 2019 ASPAC Lacrosse Championship in Gyeongju at Gyeongju Soccer Park from June 21 to 29.

This competition is hosted by ASIA PACIFIC LACROSSE UNION (APLU) and jointly sponsored by Korea Lacrosse Association and Gyeongju City.

There will be a total of 400 players including athletes and referees. There will be a lot of interest for Japan, who won first place in both men’s and women’s last championships in Seogwipo, Jeju Island in 2017. 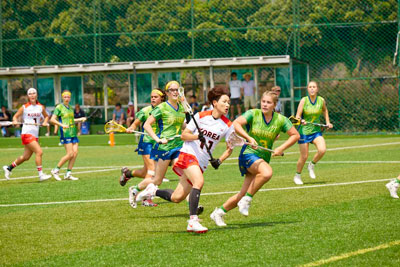 ASPAC, launched to promote lacrosse in the Pacific Rim and promote friendship between nations, has been held every two years since it was held in Osaka, Japan in 2005, starting with Adelaide, Australia in 2004.

This event will be the 9th edition of the tournament and will be the third time in Korea after Suwon in 2009 and Seogwipo in 2017.

It is Korea’s first time to hold two consecutive competitions in one country, which shows that the status of Korean lacrosse has increased in the international arena. 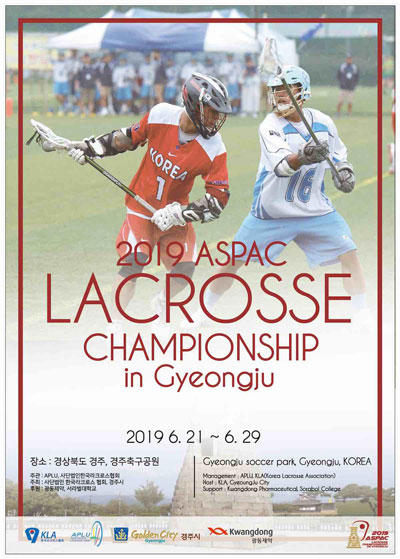