Find out why it rarely snows in Busan

Find out why it rarely snows in Busan

Whether you love it or hate it, snow is somewhat of a rarity in Korea’s second-largest city.

As much of the Korean peninsula accumulates snow each winter, Busan is almost always usually spared while the rest of the country is painted white.

Interestingly enough, it does actually snow with the city averaging 2.4 days of the white stuff for the past five years. Snowfall is rare but usually light when it does.

However, most of the time it is just sleet and doesn’t accumulate, and on the odd occasion that it does actually snow and sticks to the ground, city streets have turned into chaos as most people here have never driven in it. 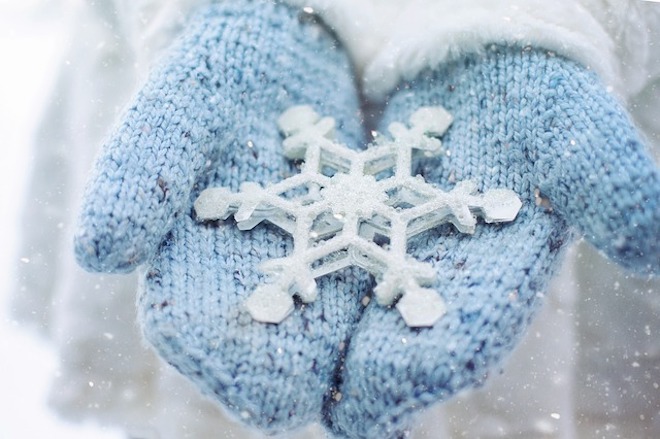 So why is it then, that Busan rarely gets any snow?

Basically, the reason is Busan’s geography.

One of the biggest reasons is the Sobaek Mountain Range. As this mountain range runs diagonally through the peninsula, it acts as a barricade from snow forming over parts of the Eastern coast of Korea.

When cold air passes through the warm West Sea, snow clouds will form in Chungcheongdo and Jeolla province but they almost never cross the mountain range.

Additionally, cold winds from the north are also blocked by the Kaema Highlands in North Korea, considered the roof of the Korean peninsula, and don’t reach here but instead drops snow in the mountains in Gangwon-do.

As Busan is located where the East Sea and the South Sea meet, when rain clouds form they will just drop rain as the temperature in the city is relatively warmer than the rest of the peninsula.

Temperatures in Busan average a daily high of 10’C in December, 8’C in January, and 9’C in February, with only January seeing an average low below freezing of -1’C.

So if you’re looking to make a snowman in Busan, your best bet is to head to other regions on the peninsula because the odds of it happening here are quite slim.

News about the COVID-19 situation around the Busan

Astronomers from all over the world will gather in Busan Aug. 2-11

Over 1,300 Warnings for not wearing masks over the weekend on Korea's southeastern beaches