SEOUL, Republic of Korea — Soldiers of the present honored warriors of the past during a Korean War United Nations Veterans Day remembrance ceremony at Dongdaemun Design Plaza in Seoul.

Speeches were given. Music was played. The flags of twenty-two nations were paraded and displayed alongside the flags of the Republic of Korea and the United Nations. Multinational political and military officials paid their respects at a formal affair remembering the valor and sacrifices of veterans of the Korean War.

The event was ceremonial in nature, yet for some in attendance it took on a more personal tone.

Two Soldiers attending the ceremony from Headquarters and Headquarters Company, U.S. Army Garrison Daegu are tied to the Korean War by family — Sgt. Cortez Moore and Sgt. Brian Yeldell are both direct descendants of veterans of the conflict.

“My great-uncle served here during the Korean War in a support role,” said Yeldell.

“My grandfather was a corporal and he served in the logistical field as well," added Moore. "Being part of the ceremony was special to me. Seeing all of the countries recognized for their contributions made me feel proud to be part of this organization and what it represents." 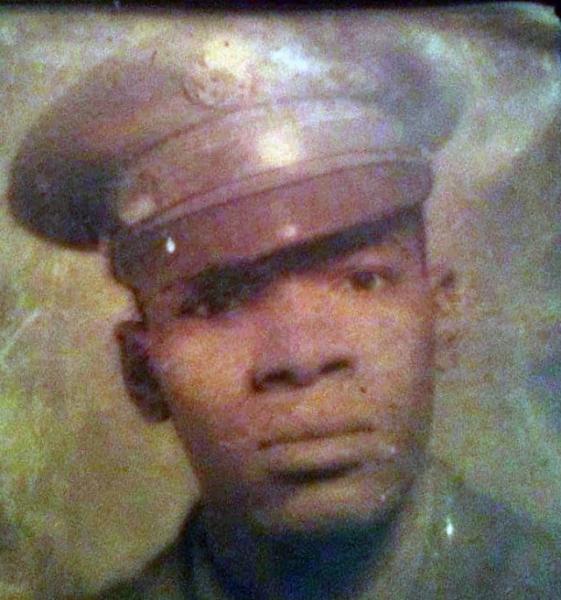 Both Moore and Yeldell work with Koreans on a daily basis as members of the USAG Daegu team, including Korean Augmentation To the United States Army (KATUSA) Soldiers. KATUSAs are Soldiers in South Korea’s Army serving alongside their U.S. Army counterparts who provide language and cultural support in addition to their regular duties.

"It goes full-circle. Our relatives worked alongside Koreans and we do that still today. We have actual KATUSA Soldiers assigned to us. We learn from them and we teach them, too,” said Moore.

It is a relationship which Yeldell said transcends nations. 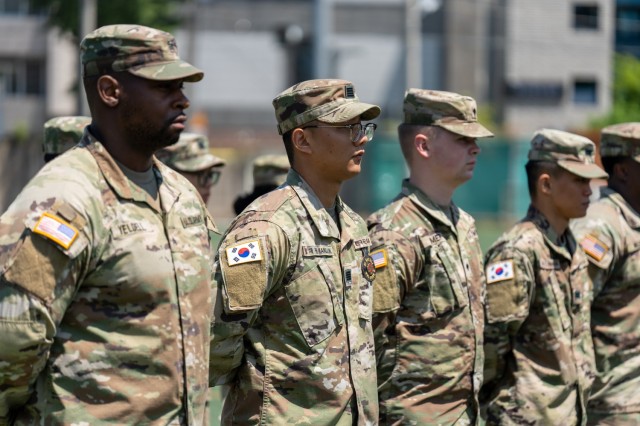 Although Yeldell said he recognizes the similarities between current Soldiers and previous generations, the key similarity for him is a sense of duty.

Soldiers can sound off to Army leadership in new survey