Oct. 9 is a South Korean national holiday in honor of the invention of the Korean alphabet, Hangul. A day celebrating the alphabet may seem strange, but for Koreans, the simple and effective native writing system is a source of national pride.

Created by King Sejong in 1443, the alphabet took three years of testing and perfecting before it was made public in 1446. Before Hangul was invented, the Korean language was written with old Chinese characters with grammatical structures distinct from Korean. Learning complicated Chinese characters required years of education and training, meaning only wealthy, upper class Koreans could learn to read and write. That left the rest of the population illiterate.

Seeking to eradicate illiteracy amongst common Koreans, King Sejong launched his ambitious project. Hangul’s original name was “Hunminjeongeum,” which translates to “a set of proper sounds for the education of the entire nation.”

The simple writing system, they feared, would lead to the loss of aristocratic privilege and power. It was considered a danger by the noble class and dismissed as the letters of women and children. The opposition by the aristocracy against the new writing system continued after King Sejong’s death, which hindered the widespread use of the alphabet for a long time.

It was not until 450 years after its creation that Hangul was finally designated as the official writing system of Korea. However, hangul would suffer another obstacle during colonial rule when Japanese would become the official language on the peninsula. In the 1940s, learning hangul and media in hangul was banned, which even led to the incarceration of Korean linguists.

Like the darkest hour is just before the dawn, Hangul Day was designated an official holiday in 1949 following liberation from Japanese rule after the end of the World War ll. 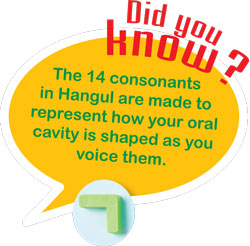 There are no large celebrations during Hangul Day, instead many Koreans usually enjoy the day off. Some people may also go on a short outing with friends and family. When Hangul Day approaches, news reporters crank out many stories on the corruption of Hangul by the rise in use of foreign words.

The concern is the overuse of English and often its use mixed improperly with Korean. You’ll find examples of this everywhere in the country, from schools to government offices. I’ve seen many Hangul slogans and festival names aimed at locals written, unnecessarily, in the way English sounds.

In this era of globalization, linguistic purism should be avoided, but for elderly locals unfamiliar with English, the slogans and festival names are difficult to understand.

Hangul Day is a day to remind Koreans of the misuse of foreign words and of the humble beginnings of Hangul to encourage literacy among the masses. 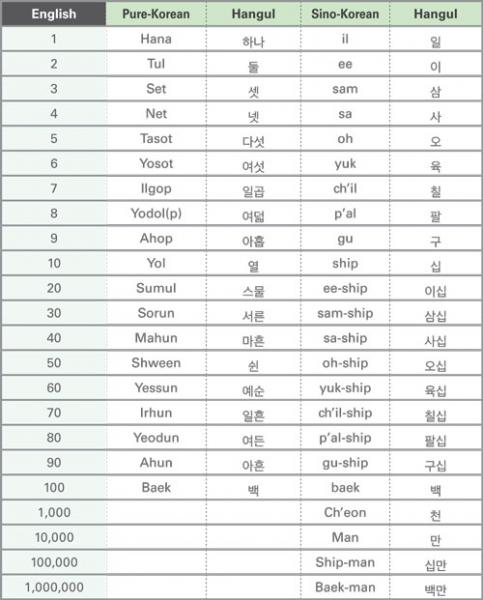 Did you know?: Hangul language in Korea

VIDEO| Speakin’ Korean lesson: What are you doing this weekend?

Did you know?: Taxi system in Korea

210th FAB and USAG-Casey leadership kick off the new year

Did you know?: Doljanchi - Korean tradition of celebrating a baby’s first birthday