One of the top syndicated country music shows in the United States, CMT After MidNite with Cody Alan, is coming to AFN 360’s Best Country streaming internet service this Tuesday.

“We know military life is not 9-5, so when presented with the opportunity to provide great entertainment and an outstanding soundtrack for our overnight listeners, I couldn’t refuse,” said AFN’s Chief of Radio, Tom Arnholt.  “With the addition of this show, AFN is replacing it’s great mix of current County music hits and favorites, with a show hosted by one of Country music’s biggest personalities that still provides the great music our listeners love, but also adds interviews with Country’s brightest stars, and access to all things current in country music and entertainment.”

The show kicks off with a special week of programming celebrating service men and women stationed around the world, featuring a lineup of stars including Kane Brown and Luke Bryan, Army veteran Country star Craig Morgan, and artists supporting the military community.

“We are incredibly humbled by this opportunity to bring a slice of home to our honorable service men and women, their families and civilian personnel,” said Ashlee McDonald, Executive Producer, CMT Radio Programming & Operations.  “Thank you, AFN, for inviting us to join the family on your storied airwaves!” 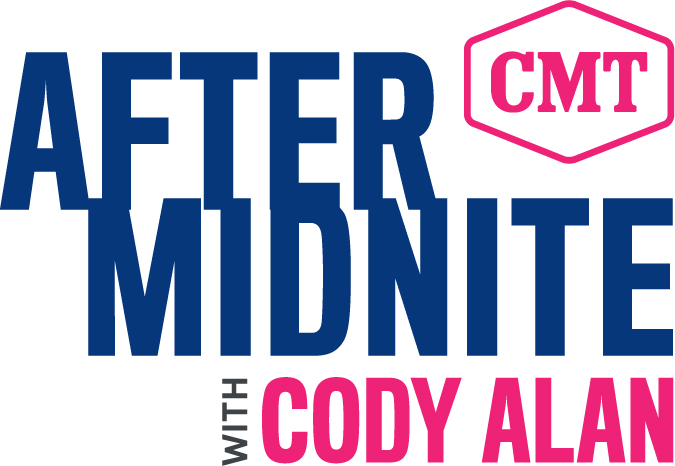 How AFN TV Sports evolved during the pandemic