There’s rarely a better combination in existence than food and movies, which is why the 2019 Busan Food Film Festa is an event that aims to please. This year, the festival will be held at the Busan Cinema Center for four days from June 20 to 23.

The Food Film Festa is a relatively new movie festival that blends together the cultures of cinema and cuisine. Citizens and residents can take in food-related movies and also attend talks by famous chefs or take in a meal from nearby food carts. The festival is being organized by the Busan Food Film Festa Steering Committee and the Busan Cinema Center.

The theme of this year’s edition is sik-gu, which typically translates to “family” in English, though it has a different meaning here. In Korean, the word refers to those who eat together and is evocative of the camaraderie that people feel when they share a meal. So, all movies and activities at the festival will be reflective of this idea.

Speaking of movies and activities, the Busan Food Film Festa will provide more than 30 domestic and international movies conveying the meaning of the relationship between families and food in five different sections. Of course, audience members will also be able to enjoy delicious meals while watching the movies and will even have the opportunity to learn from the chefs themselves about the recipes.

One event that gained popularity last year is Food Terrace, which is when visitors have the chance to learn about how to cook the meals they see in the movies they watch. The Food Content Forum, where gourmet specialists and content creators share their thoughts on current culinary trends, is also popular.

Additionally, there is an event that dives into food local to Busan. This year’s theme is myeongnan (pollack roe), which is a dish that has been eaten on the Korean peninsula since the days of the Joseon Dynasty. 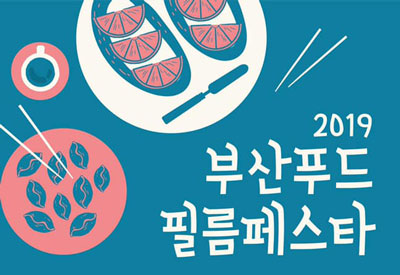 My Summer in Provence

Every Day a Good day

The Birth of Saké

The Trip to Italy 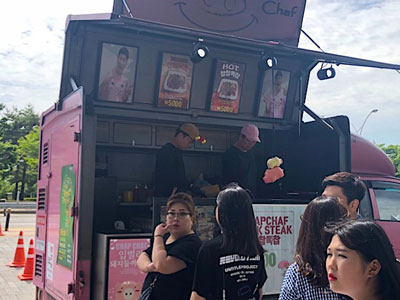