Living in Pyeongtaek, the fragrance of fresh-baked cinnamon rolls was no longer around to tempt me. I thought this delicious dessert would no longer be a part of my daily life and that I’d have to go back to Daegu to seek it out. The worry of a long-distance love disappeared, however, after a fateful bike ride around my neighborhood.

Riding my bicycle near Camp Humphreys, I stumbled across U.S. chain Cinnabon. It was like my instincts could detect the smell of cinnamon and icing before my brain and legs could cycle closer.

For many Americans, Cinnabon is a commodity, but for Koreans like me, especially for one who is enamored with cinnamon rolls, this is something new and special.

I should add that Pyeongtaek has two locations — one near Humphreys and one near Osan Air Base.

I hopped off my bike, forgetting my destination and why I was even on a bike and followed my nose to cinnamon roll heaven. 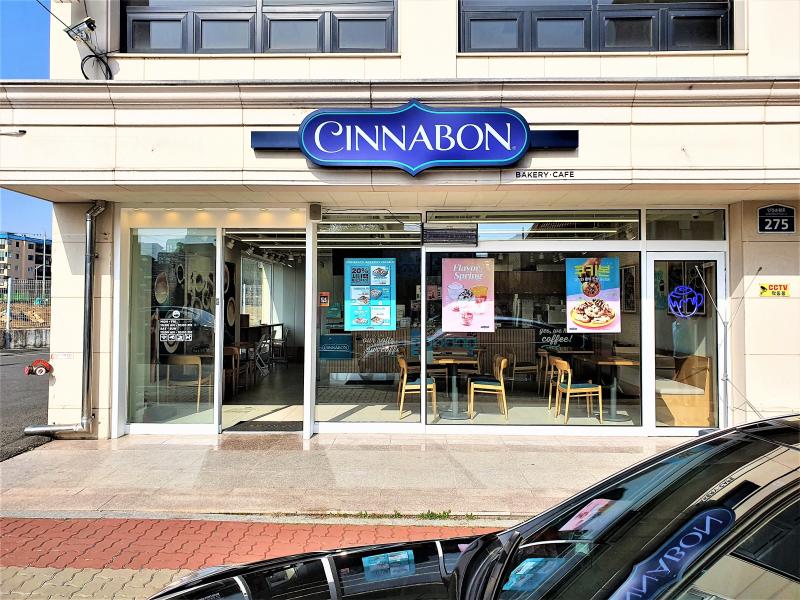 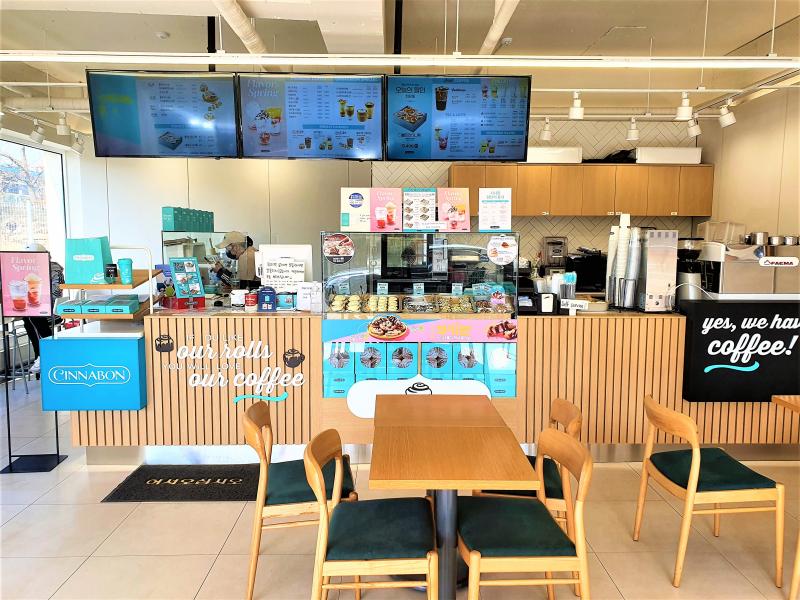 At Cinnabon, customers can choose from mini bons, classic bons, bite-size bons. They also have a variety of flavors like classic icing, chocolate drizzle, apple crumble and caramel pecan bon. You can order enough to feed your family or lucky coworkers if you’re feeling generous.

The menu also has an extensive coffee and drink menu to wash down the delectable cinnamon morsels.

I chose the Cinnabon combo consisting of one Classic Roll and an Americano Coffee for 7,600 won. Soon I was sitting down to have a reunion with an explosion of cinnamon roll flavor.

The Classic Roll was still warm, light and sweet and paired well with the strong Americano. The smell and flavor were as delicious as I expected. The exercise on the bike was worth every bite.

Thanks to Cinnabon’s recent expansion into local areas, you too, can enjoy the cinnamon goodness without leaving Pyeongtaek. The one near Camp Humphreys is only a 10-minute walk from the walk-in gate. 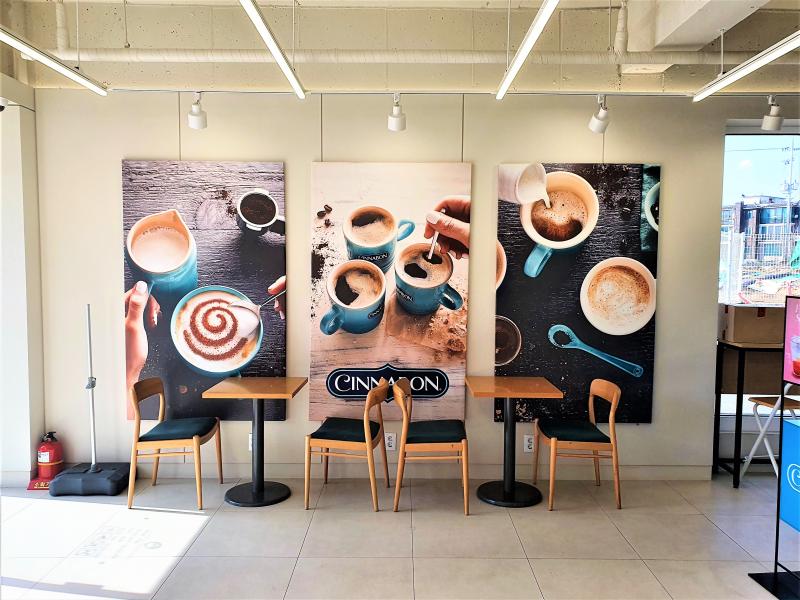 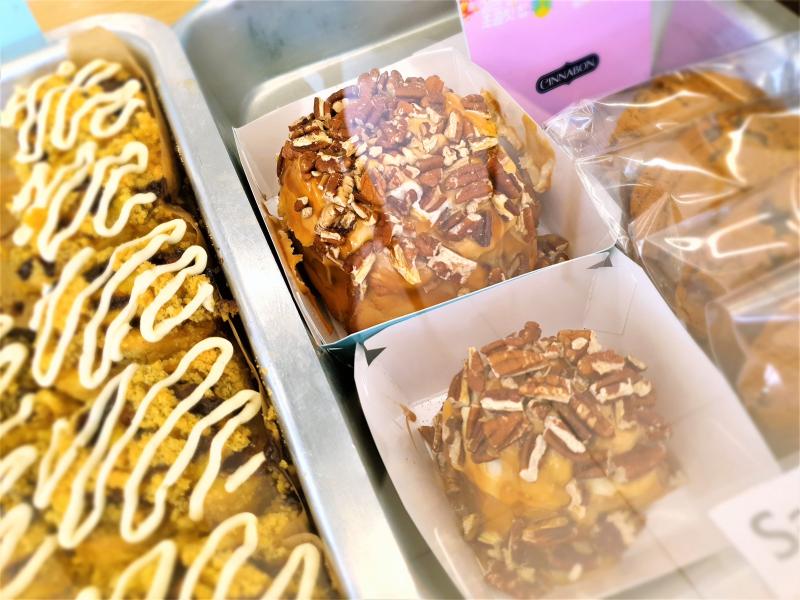 Cinnabon returns to Korea with first opening in Seoul