“Parasite” has invaded the U.S. after an Oscars sweep earned the Korean film four awards including Best Picture, Best Director, Best Original Screenplay and Best Foreign Language Film. Now, as it makes its debut overseas, Parasite fans are talking about one aspect of the movie – the food. In particular ram-don, a Korean comfort food known as “Chapaguri,” a compound word mixing “Chapagetti” and “Neoguri.” In post-production translation, the dish name is ‘ram-don,” mixing ramen and udon, which are a bit more familiar to western audiences. This dish incorporates Korean instant noodle packages and other ingredients.

In Korea, director and writer Bong Joon-ho is well known for utilizing small props in his films to carry heavy symbolic meaning. This element of Bong’s films has earned its own moniker “Bong-tail.” Parasite’s bong-tail is the ram-don from one of the most high-tension, high-stress scenes in the film and is thought to symbolize the gap between the rich and poor. 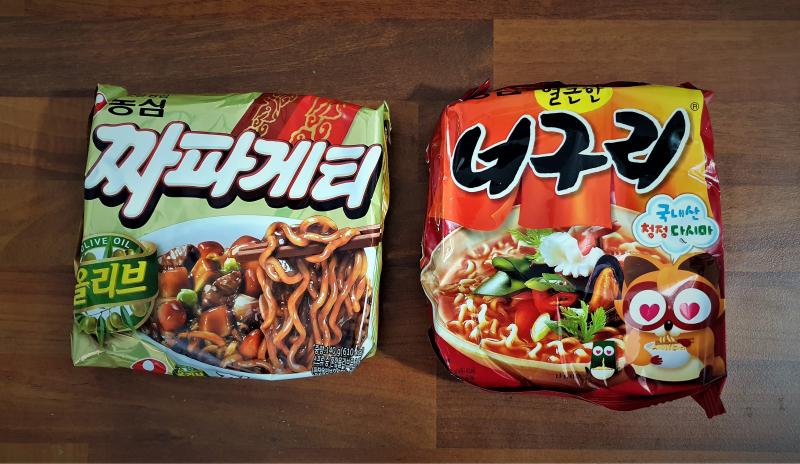 Don’t worry! If you haven’t yet had the opportunity to catch this movie which critics are calling “flawless” and “gloriously entertaining,” I’m not going to spoil it. Instead, try ram-don first (or if you’ve also become a Parasite fan, you’ll want to hold on to this recipe) and then be on the lookout for the movie at a theater or streaming service near you! 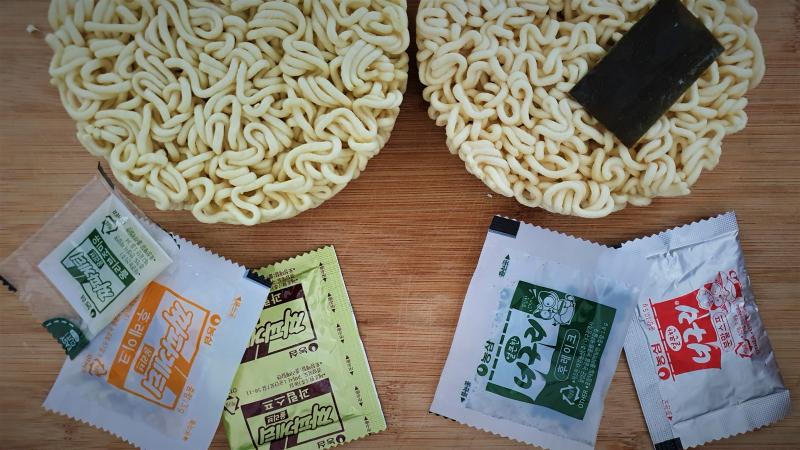 Basically, the dish is made of two types of instant noodles and topped with sirloin. So, you don’t particularly need special ingredients other than two noodle packages — Jjapaguri and Jjpagetti. What makes the dish is the protein, which can be anything that suits your fancy. A famous film critic in South Korea analyzed that cheap instant ramen means the working class, while sirloin, an expensive ingredient in Korea, signifies the upper class.

1. Put 7 cups of water (1400ml) in a pot that is large enough to hold the noodles. As soon as the water comes to a boil, put the ramen packets into the water. 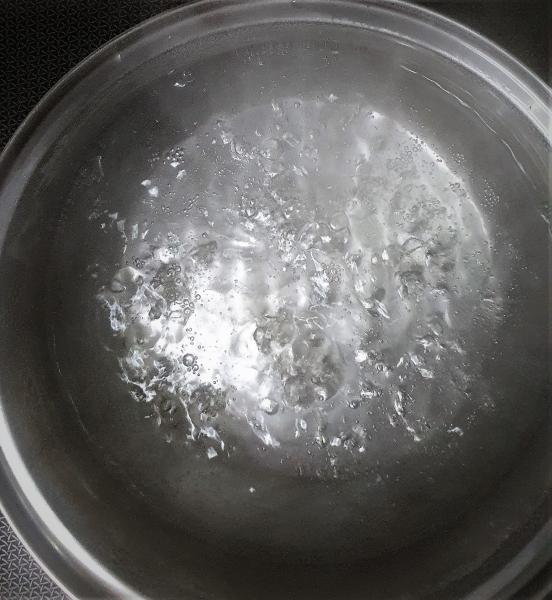 2. Trim the steak of all gristle and thick layers and then cut it into small cubes. In my case, I bought chopped steak for stew at the grocery store, which was convenient. Next, toss the steak into another pan and cook it in any kind of sauce you prefer. When the steak is done, remove from the pan and set aside. 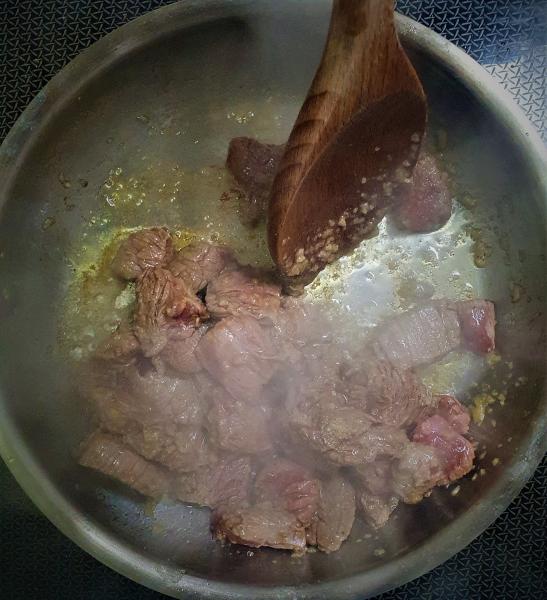 3. As soon as the water comes to a boil, add the noodles and the two vegetable mix packets. Stir the noodles so they cook evenly and let boil for about three minutes.  Avoid overcooking the noodles, as you will need to fry the noodles in the final step. 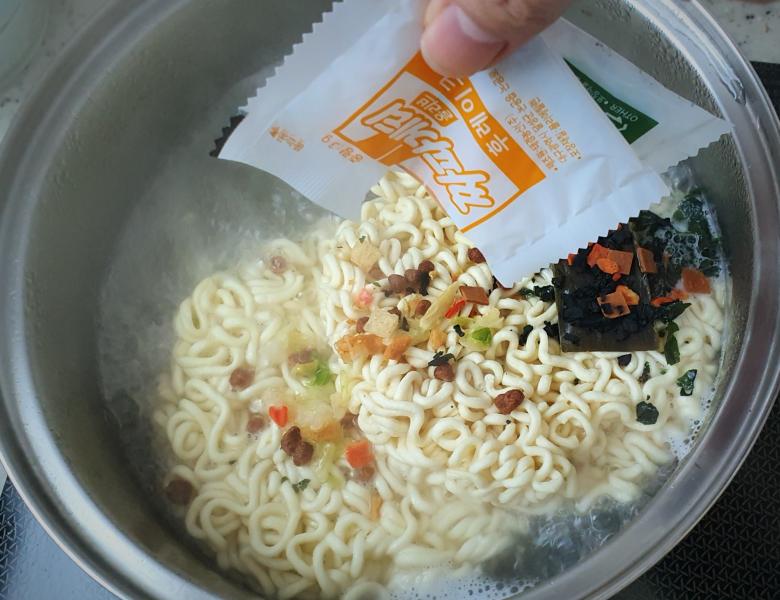 4. Drain most of the water from the pot, leaving 3/4 cup of water to just barely cover the noodles. 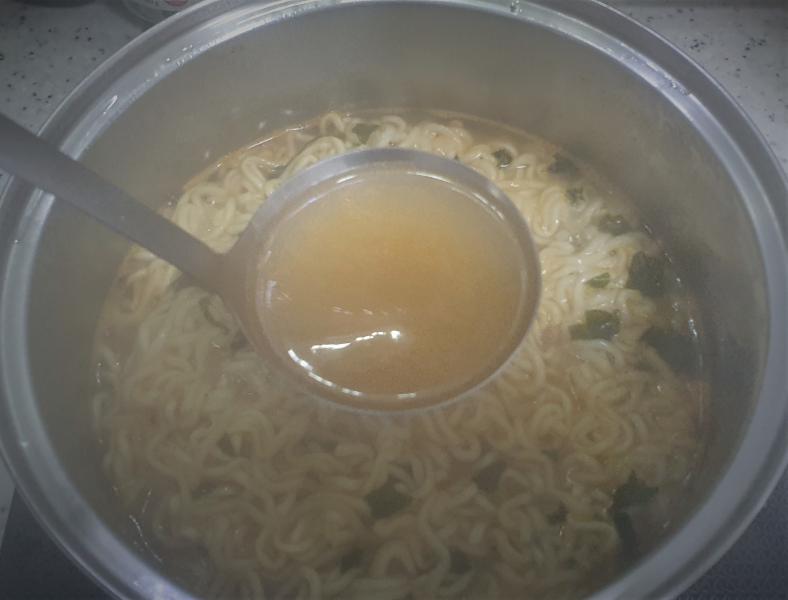 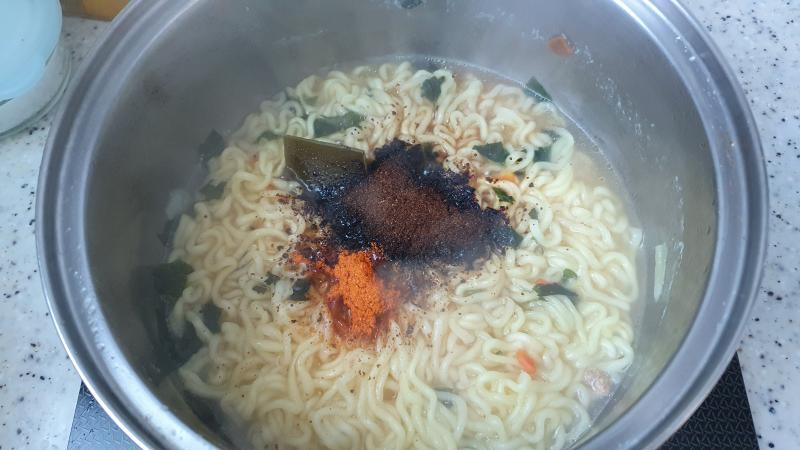 6. Sauté for 1 more minute until the noodles have soaked in all of the seasoning in the pot. (Add a little water if it’s too stiff.) Remove from the heat. Serve your noodles in a bowl with the sirloin (or other meat) on top. 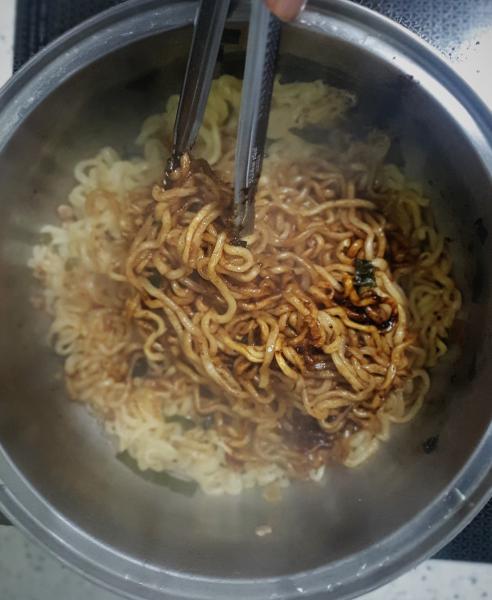 What are foreign tourists biggest complaints about Korean restaurants?