Located on the second floor of a building in the middle of the Ansan Multicultural Food Street, KANTIPUR is known for serving up the freshest traditional Indian and Nepalese cuisine on the street.

Located in a humble but clean establishment, culinary wizards from Nepal were quietly at work in the kitchen.

They offer a wide range of ethnic Indian curries, rice and popular dishes like tandoori chicken, samosa and biryani. The wide menu felt as long as a Tolkien novel, so I asked the server for his recommendation. I ended up ordering the Chicken Tikka Masala for 8,000 won (or $6.70) and three pieces of butter naan, an Indian flatbread, for 2,500 won.

Before taking my first bite, I took in the quaint, rustic ambiance of the restaurant. There were faded Tibetan prayer flags and tapestries depicting Hindu deities brought from Nepal and India on every wall of the dining room. 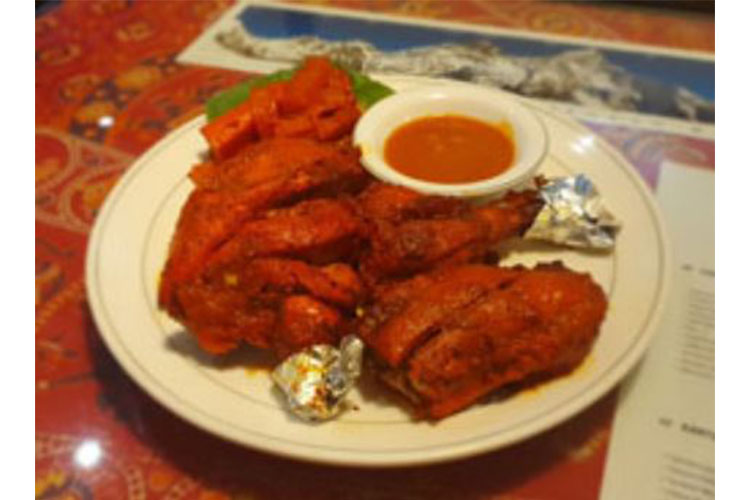 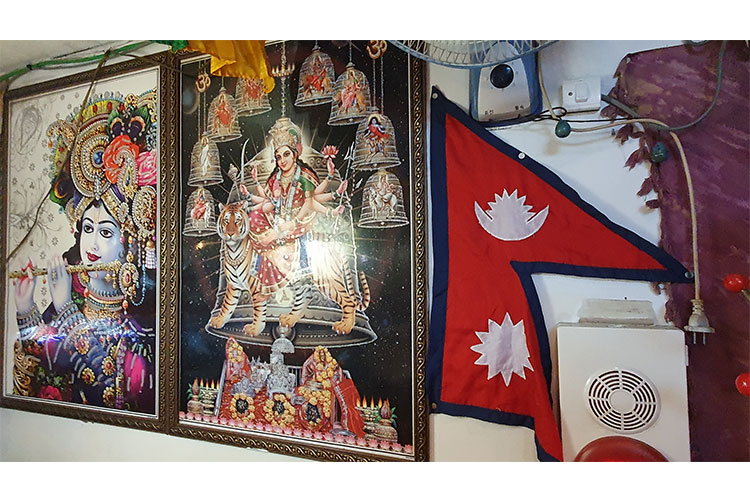 When the server brought my food, the rich scent of the butter naan made my mouth water. The irresistible naan brushed with melted butter was soft and chewy. I scarfed down all of it in seconds.

The chicken Tikka Masala, a delicious grilled chicken dish with a creamy gravy, was unforgettable! I was quickly addicted to the spicy sauce and and ended up ordering tandoori chicken (8,000 won) so I could use the leftover sauce on it.

According to Arjun Hamal, the Nepalese chef of KANTIPUR, Chicken butter curry and Badshah chicken curry, both offering a mild flavor, are good options if you’re not looking for a spicy meal.

It took just a few seconds to fall in love with tandoori chicken seasoned with yogurt. The chicken came straight out of the tandoor grill with the right amount of spiciness, tenderness and juicy texture. It was delicious!

At the end of dinner, a cup of a hand-made yogurt called sweet lassi was served to me for free. It was very refreshing and really hit the spot. This hole-in-the-wall restaurant gave me a truly delightful dining experience.

I’d love to visit this tasty place again. You should check it out for yourself when you are on Ansan Multicultural Food Street. It won’t disappoint. 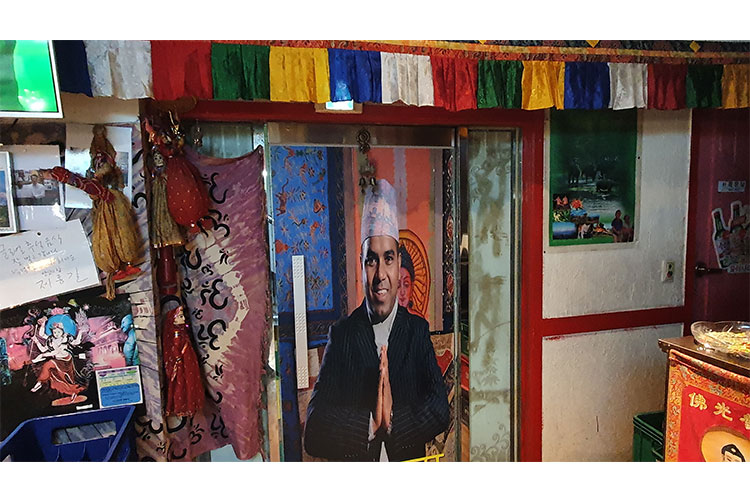 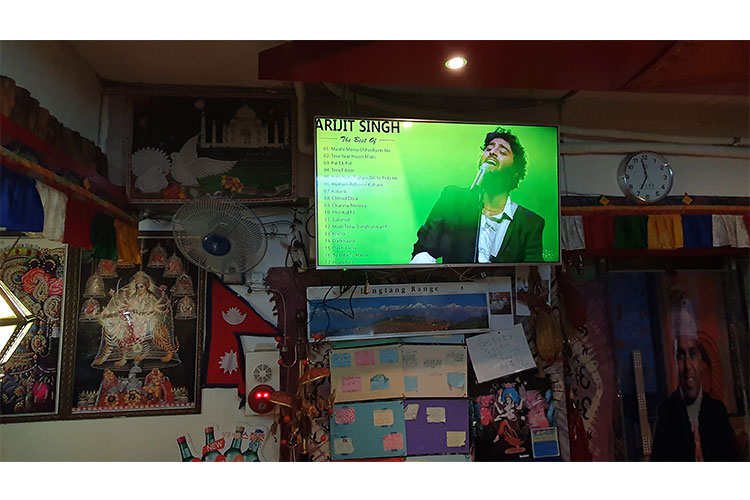 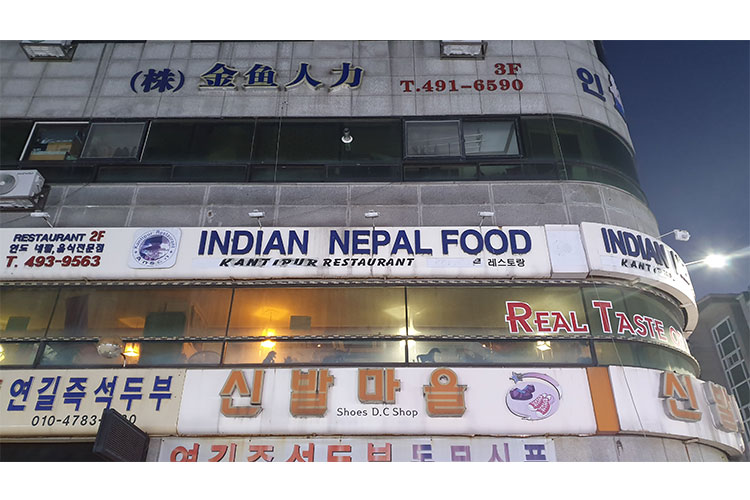 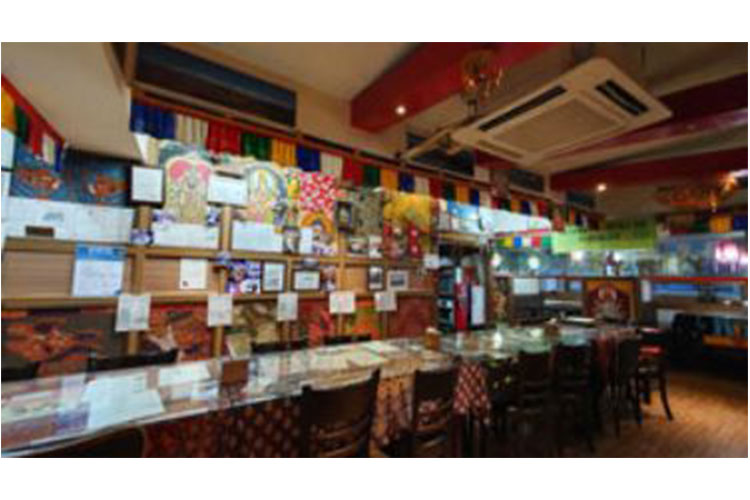 A tale of two cities: Ansan and Itaewon