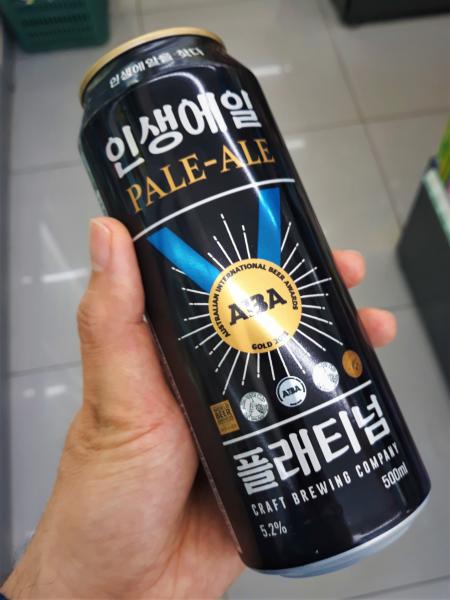 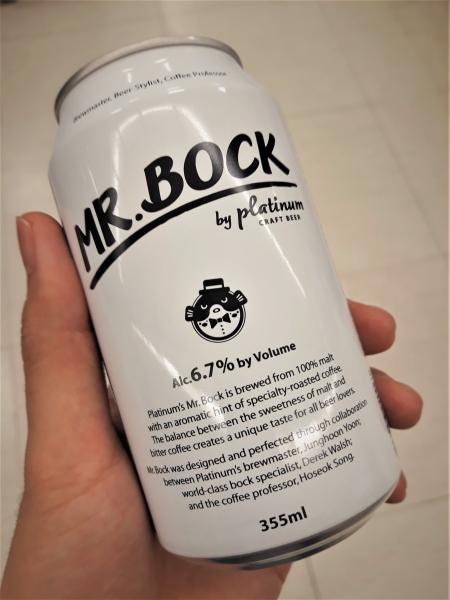 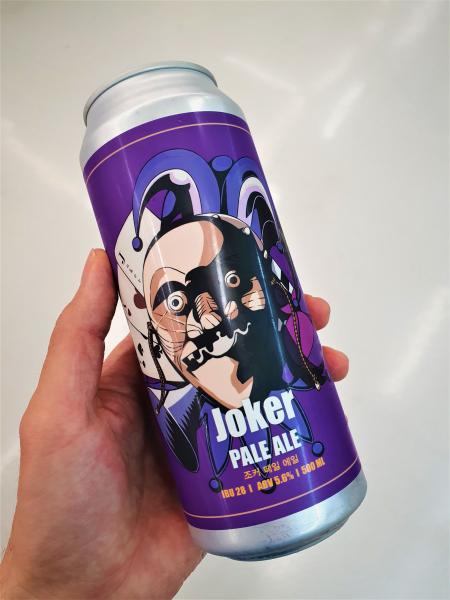 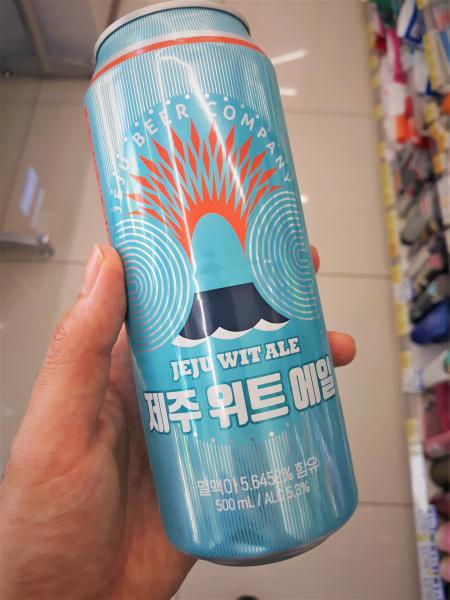 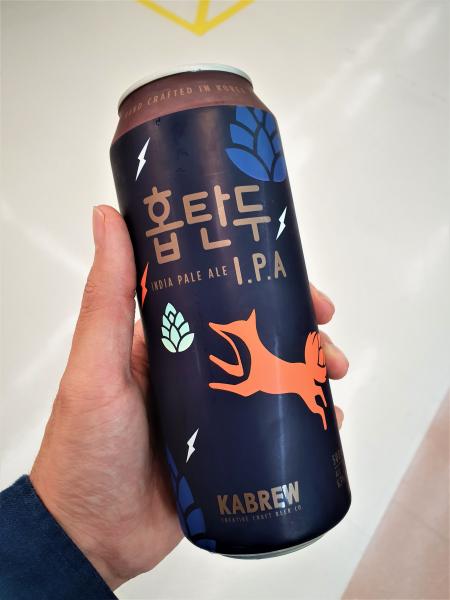 After almost a year of boycotts, Japanese Beer imports rising again in Korea