Last year as COVID-19 made its sweep across the world, Disney closed all of its theme parks.Disney decided to share with its loyal fans the recipe to a crowd favorite— churros.

The recipe was a hit among YouTubers and food bloggers trying to bring a little taste of Disney back into their lives during quarantine.

Now that  Disney’s theme parks have reopened, the company removed the churro recipe from their own website.But like everything shared online, this recipe, too, has taken a life of its own out of reach from Disney’s grasp.

I missed the initial Disney Churro craze but came across a video for it on YouTube recently. The video featured folks wearing Mickey Mouse ears while cooking and enjoying the treat, which motivated me to give it a try for myself.

It’s been a summer of instant noodles and donuts, so this didn’t seem like a smart choice for me, but one bite in and I am so glad I went for it.

The recipe seemed simple and easy to follow. I struggled a little bit with using a pastry bag. Some of my Disney Churros ended up taking on weird shapes, looking more like A&W’s super fries than churros. They were so delicious; I could hardly stop eating them.

And, while I may not be a Disney fan— the last movie I watched was Aladdin in 1992, the last time I visited a park was in early 2000s, not to mention how I am not crazy about how they’ve handled the Star Wars franchise—, I do give them credit for this awesome recipe and their tasty churros.

These churros were so good, in fact, that I may be inclined to give the Toy Story and Lion King movies a chance. 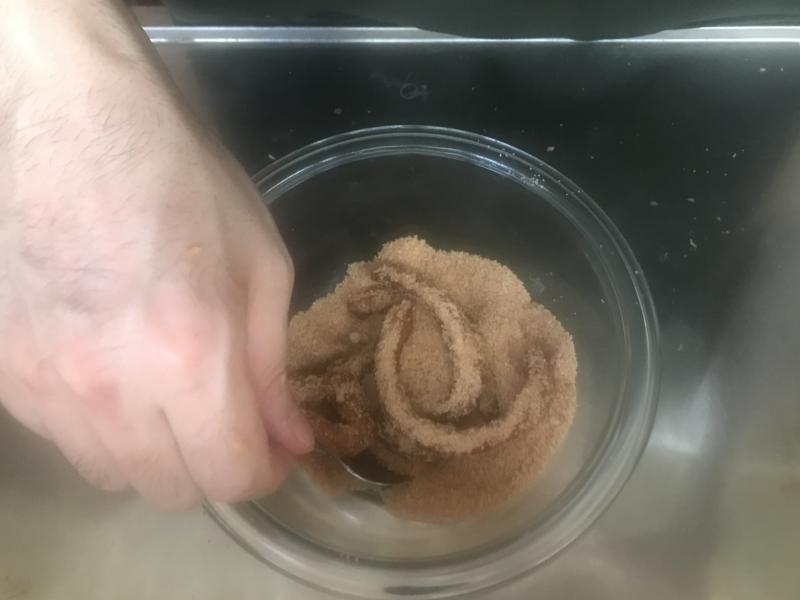 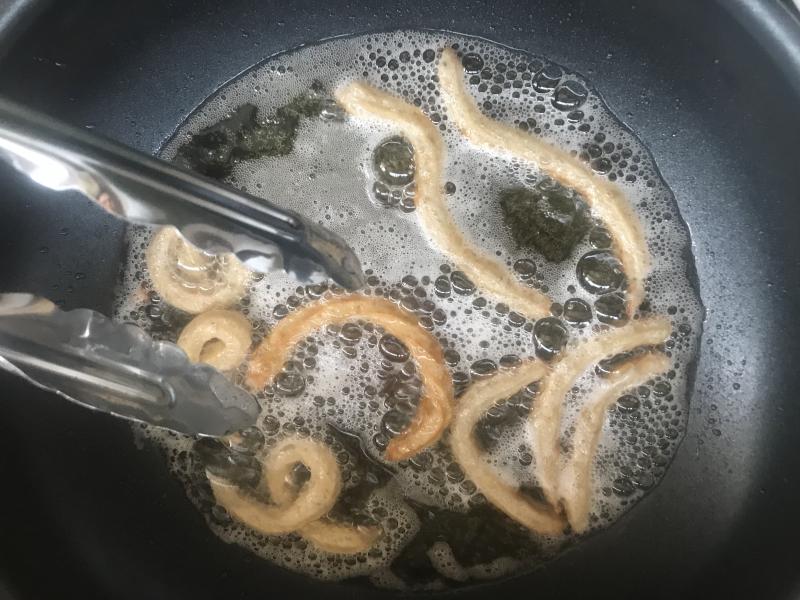 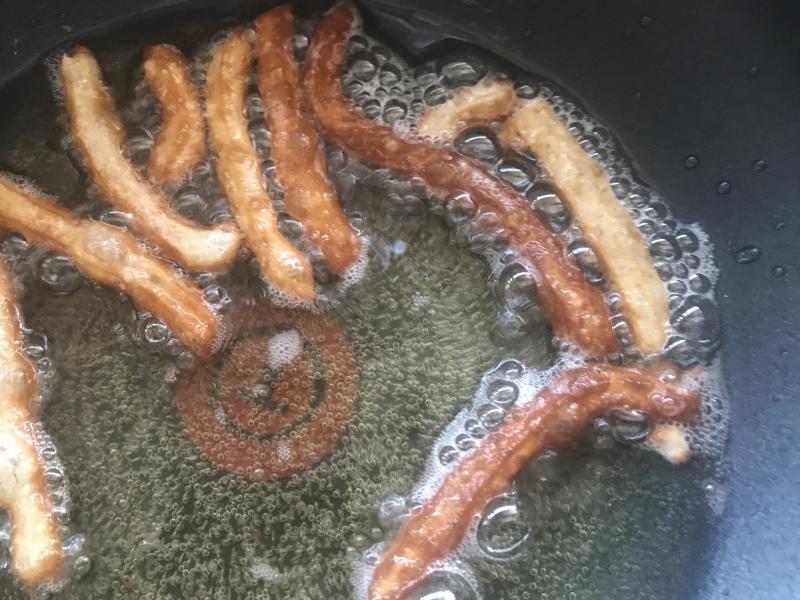 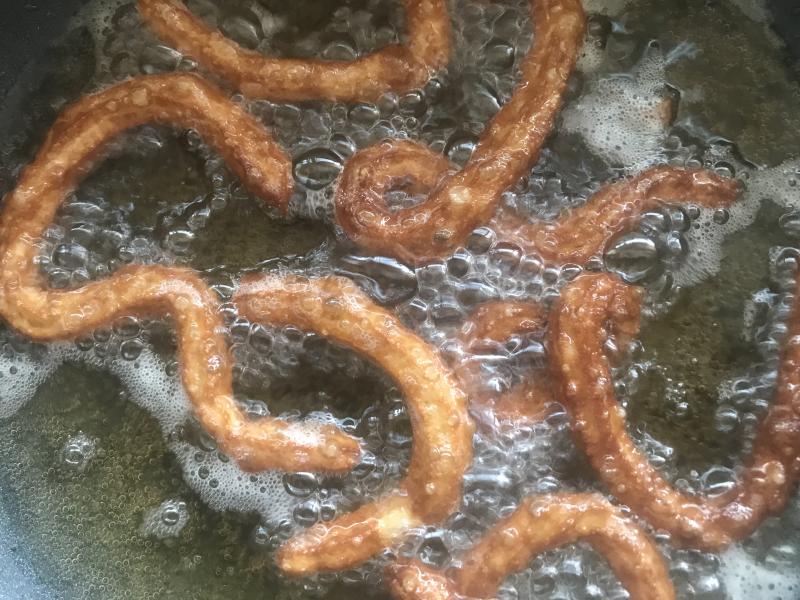 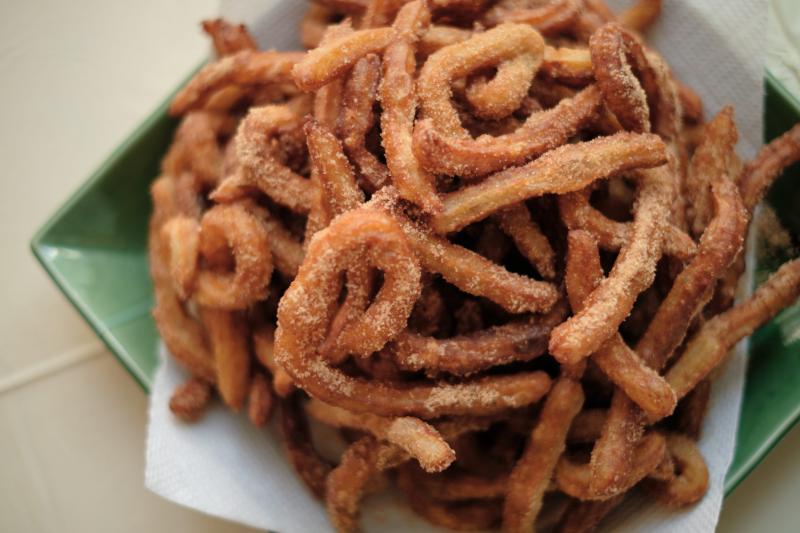 Taste of Korea: Scissors another dining utensil in ROK

Taste of Korea: Bulgogi a simple dish to make at home