ABERDEEN PROVING GROUND, Maryland – The multitalented Army chaplain who serves at the U.S. military’s only multifunctional all hazards command can preach a sermon, play a song and break a stack of bricks.

Cho’s extraordinary story of faith and service spans more than 110 years and bonds two nations across a vast ocean.

Born in South Korea in 1964, Cho grew up in a determined nation that was recovering from a devastating war. The Korean War had ended just 11 years earlier in an armistice that remains in effect today. 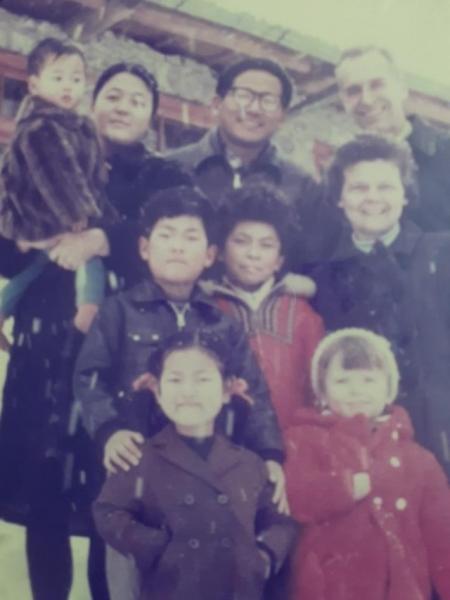 Martin S. Cho (first on the left in the middle row) poses with his family at the Jesus Abbey in South Korea with Father R.A. Torrey III and his family in 1971. Cho grew up with Father Torrey's daughters Yency and Burny. Courtesy photo.

Cho followed in the footsteps of his father and grandfather and became a minister. His grandfather received a Bible from American missionary Horace Grant Underwood more than 110 years earlier.

When it came time for him to do his mandatory service in the South Korean military, Cho was selected for the Republic of Korea Army’s elite counterterrorism unit called the 703rd Special Operations Battalion. His unit was a forerunner to the ROK Army’s 707th Special Mission Battalion, the equivalent to the U.S. Army’s most elite Special Forces unit.

In the South Korean Special Forces, he served close to the Korean Demilitarized Zone during times of heightened tension. Cho participated in intense training to stay ready for anything along the world’s most heavily guarded border, including a 250-mile march with a 45-pound ruck pack through mountainous terrain along the Korean DMZ. 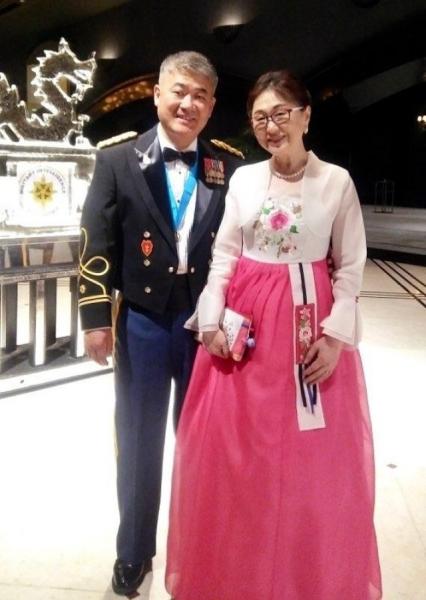 He immigrated to the United States in the early 1990s and served as a minister at churches in Hawaii and California.

Then 9/11 happened and Cho decided to join the military again, this time as an Army chaplain for his new nation.

Today, he serves as the command chaplain for the 20th CBRNE Command, the multifunctional Aberdeen Proving Ground, Maryland-headquartered command that confronts and defeats the world’s most dangerous hazards. From 19 bases in 16 states, Soldiers and civilians from 20th CBRNE Command deploy to support joint, interagency and allied operations.

This summer, Cho will return to South Korea to serve as the deputy garrison chaplain for U.S. Army Garrison Humphreys, the U.S. military’s largest overseas military installation and the headquarters post for all U.S. troops on the Korean Peninsula.

Cho said he was motivated to serve to honor the sacrifice of those who went before him – the nearly 55,000 U.S. Soldiers who gave their lives for freedom on the Korean Peninsula and the missionaries who risked their lives to share the word of God.

“From my father’s experience, I know that liberty is really important, and through faith and service, we can change the world for the better,” said Cho.