The Busan International Film Festival kicked off its 25th year with a shortened program and without the pomp and circumstance amid the coronavirus pandemic.

It’s definitely not what the festival which has gone through a couple of turbulent years was hoping for as it was turning a corner and looking for a big celebration of Asian film.

This year’s festival will be held at movie screenings without an opening or closing ceremony as part of social distancing measures due to COVID-19, the first time in the festival’s history.

A total of 192 films from 68 countries will be screened this year, however, each film will only be screened once.

Although the number of films has decreased significantly compared to the previous year of around 300 films, the quality of the invited works is being praised by pundits. 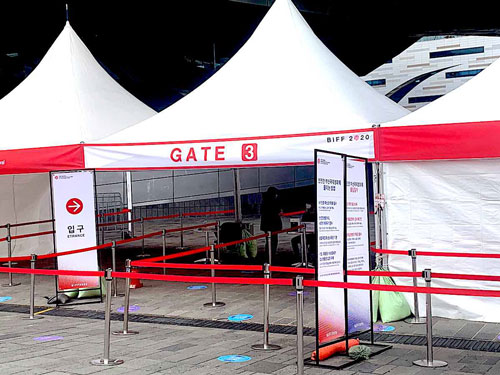 The Busan Cinema Center was eerily quiet yesterday, with only a few volunteers present on a day which is normally bustling with film fans and a red carpet event that is one of the biggest highlights of the city each year.

Only two films, including the Opening Film “Septet: The Story of Hong Kong” were screened. 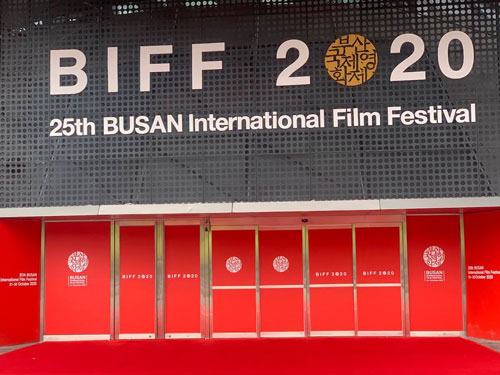 Community BIFF which is held in Nampo-dong each year will have a few invite-only events from the 22nd to the 25th.

Around 91% of the tickets have been sold so far.

The festival runs until October 30th.