5 historic Korean sites to see with the weather warming up

5 historic Korean sites to see with the weather warming up 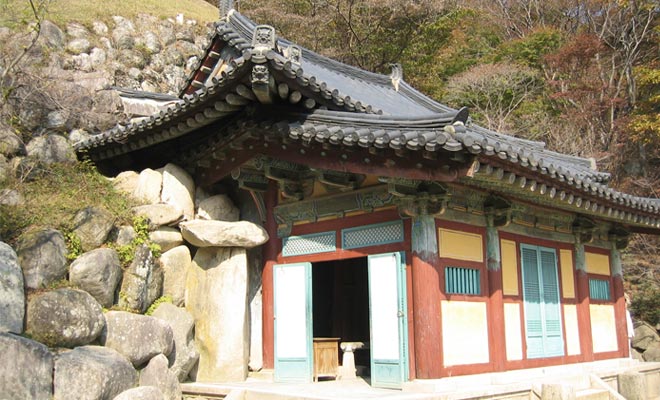