6 fun things to do in Gimhae, South Korea

6 fun things to do in Gimhae, South Korea

Many people think Gimhae is just the airport and a light rail to somewhere else. It’s more than that, I promise!

Gimhae is located in an area that was a separate kingdom for hundreds of years called Gaya. It had its own culture that influenced the entire country. The Korean stringed instrument Gayageum was actually invented there.

Now, it offers the largest waterpark in Korea, tons of green spaces, a thriving international community, neolithic artifacts and more cafes than you can shake a stick at. 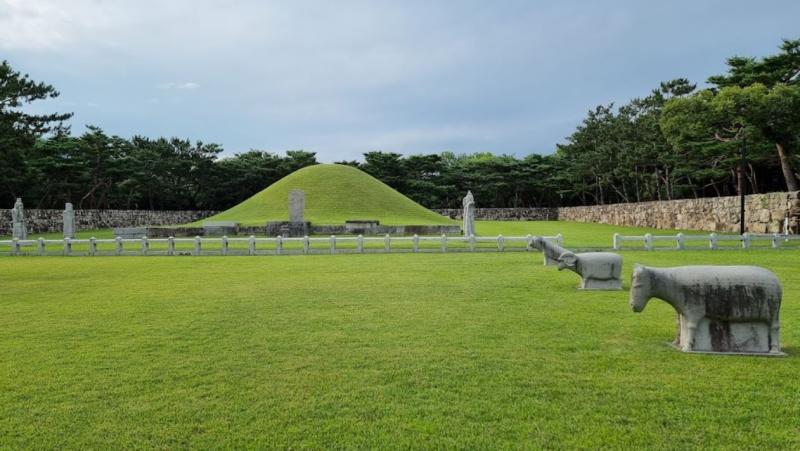 Gimhae is home to the first recorded international marriage in Korea between an Indian princess and a local king. You can actually visit their burial mounds in the Tomb of King Suro and Tomb of Queen Heo.

The king’s tomb itself is a nice public park with traditional Korean buildings, walls and tranquility.

After that, grab a nice coffee at Haeidam right outside.

The queen’s burial mound has a quieter atmosphere and is just north east of there. 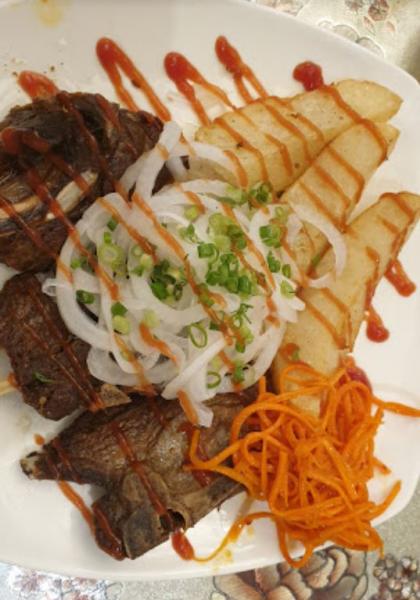 If you’re in the mood for affordable non-Korean food, check out the Global Food Town where you can feast on Thai, Sri Lankan, Uzbek and Indonesian cuisines to name a few.

I highly recommend trying Uzbek food, it’s meaty, hearty and not too spicy. 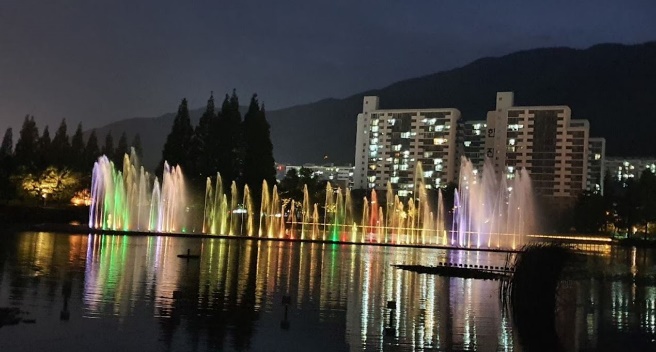 Want to take a break from the city but don’t have much time? Check out one of the many beautiful parks like Yeonji. It has a huge lake complete with fountains, lotus flowers and a variety of birds such as Egrets. 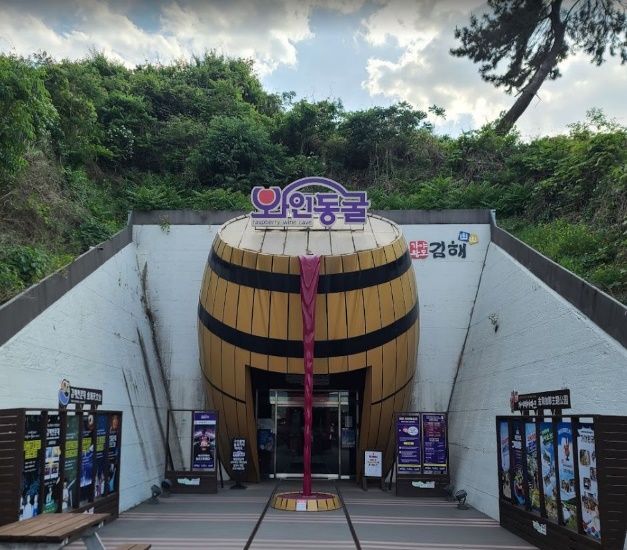 Ever drank wine in a cave? It’s raspberry wine, but it does the trick. The Wine Cave has an underground bunker vibe that just adds to the experience. There’s also a rail bike you can pedal for some nice views of the river. Maybe do that one first. 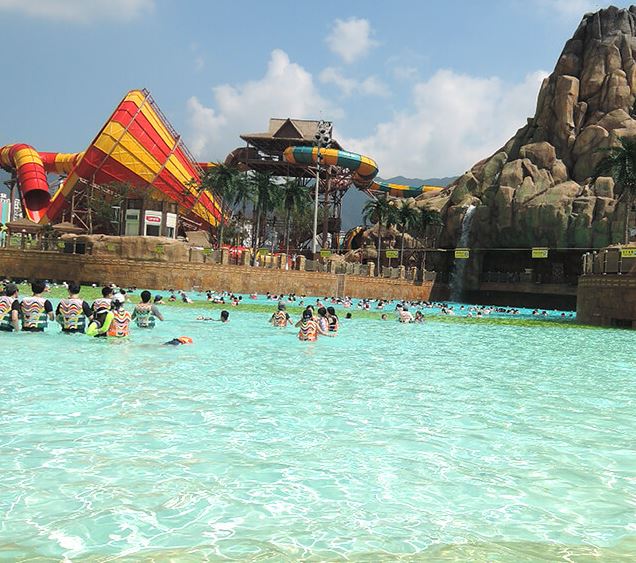 If you have a whole day and want some pool time with the whole family, head over to the largest water park in South Korea, Lotte Water Park. They have a wave pool and some fun slides that are sure to keep you busy for a while. 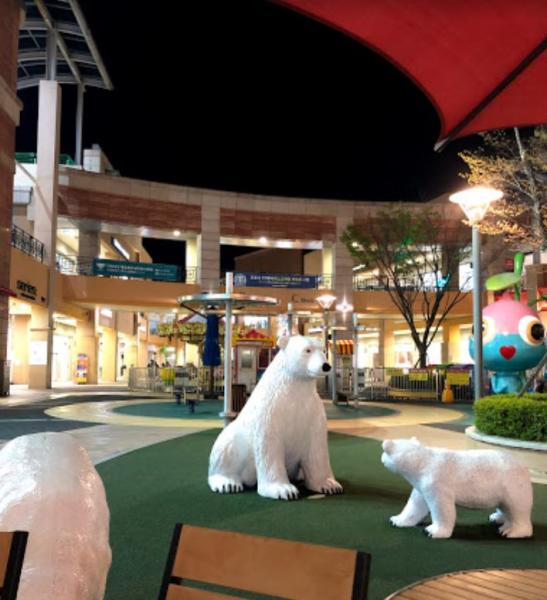 Coming from the States, you might not be impressed by the selection this outlet has to offer. However, it’s great if you need some new threads or a Korean gift. The outlet is right next door to the waterpark, so it’s easy to bundle them.

Parks and hiking trails get fresh makeover in Gimhae

Parks and hiking trails get fresh makeover in Gimhae

Air Busan to expand flights to Japan from Gimhae Airport