Busan X The Sky, which is operated by Pulmuone, has joined the ranks of other famous landmarks around the world as it has become the 51st member of the World’s Giant Tower Federation.

Located at the LCT in Haeundae, Busan X The Sky is the highest observation deck in Korea where you can also enjoy sea and city views.

Each floor of the observation deck boasts panoramic views of the city, including many of its landmarks. 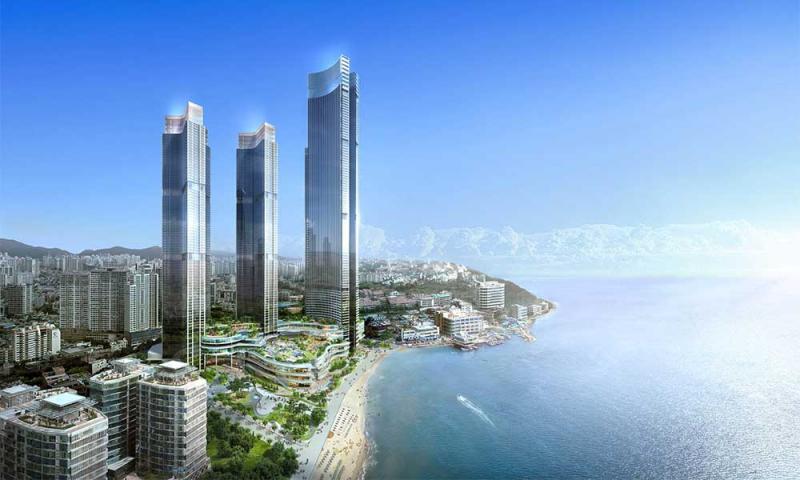 It became the fourth building in the country to gain the designation after N Seoul Tower, Lotte World Tower Seoul Sky, and Busan Tower.

It joins the ranks of other famous buildings around the world including the Eiffel Tower, Empire State Building, and the CN Tower.

Founded in 1989, the World’s Giant Tower Federation promotes networks and partnerships amongst the world’s tallest buildings and helps to promote tourism.

Amphibious bus from Haeundae to Gwangalli to begin in November