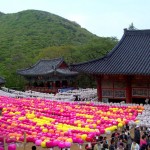 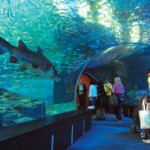 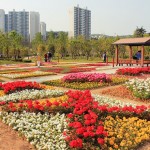 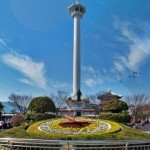 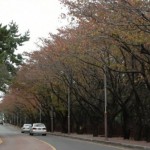 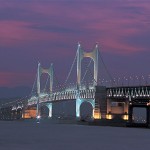 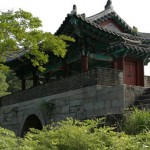 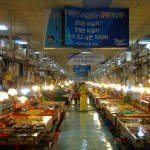 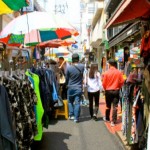 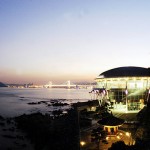 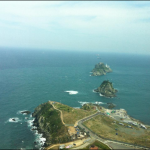 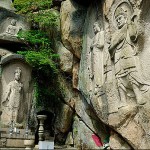 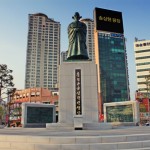 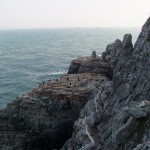 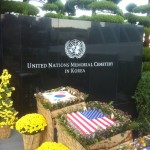 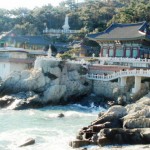 April events to look forward to in Busan