SPP will open on Monday, July 15 at Millennium Seoul Hilton. SICAF and Si3 will kick off on Wednesday, July 17 at Megabox COEX and on Friday, July 19 at Dongdaemun Design Plaza respectively.

In this year, SICAF will be held for five days from Wednesday, July 17 to Sunday, July 21 at COEX A4 Hall and Megabox COEX, under this year’s theme of Innovative Change. 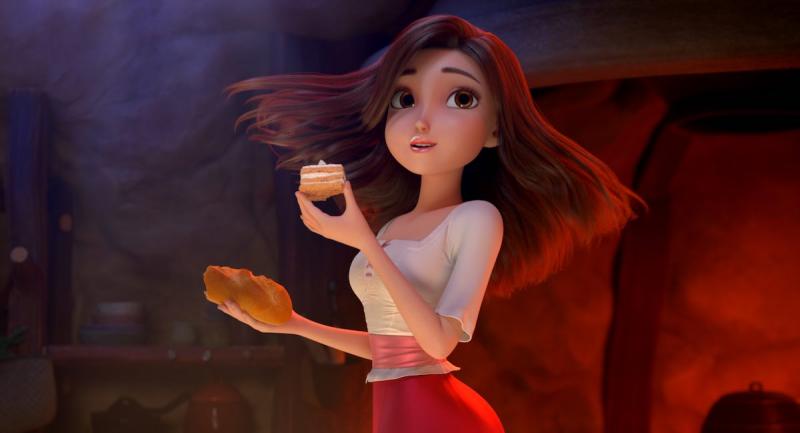 The opening film, the much-talked-about Korean 3D animation Red Shoes, is set to make its premiere in Korea. The story is about Red Shoes who has become a totally different person after she wore red shoes and Seven Princes over Flowers cursed to be green dwarves. The film has been highly acclaimed for its popularity and quality.

There will be also 28 invitation screenings for family visitors, including Hello Carbot, Titipo Titipo, Tayo the Little Bus, Dokdo Guards Sea Lion, Ann of Green Gables which will allow people to trip down memory lane, and Persepolis which raises our awareness of human rights.

A cartoon and animation exhibition will also be organized alongside the screening program. The exhibition has three parts, that is special, featured, and invitation section and includes a variety of fun contents such as interviews with webtoonists, costume play performances, and booths of related companies.

The special section shows past and recent works from Kim Hyung-Bae, the winner of Comic Awards 2018, along with a representation of Kim’s studio and photos that show his life and achievements.

The featured section, Proudog and Delicat, is a pet-themed exhibition decorated as if it is a pet café, featuring pet webtoons such as The Ultimate Dog Owners and Bbo-Zza-Toon.

In another featured section, Scene: Gadamhangsul, the webtoon Gadamhangsul will be reinterpreted in a form of paper art that captures three most impressive scenes from the webtoon. Furthermore, the section exhibits various technics like lenticular, which shows different images when viewed from different angles. 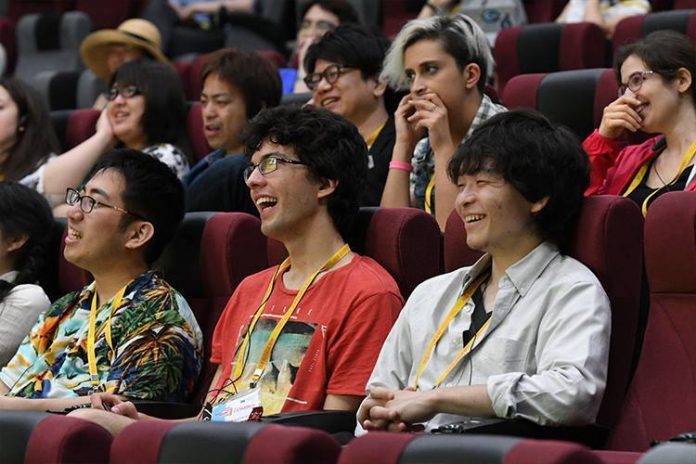 The invitation section, Young businessman Kim Dae-Jung, will showcase a history webtoon based on the true story of former Korean president Kim Dae-Jung as a young businessman. The section displays around 70 pieces of the webtoon accompanied by its production announcement.

Additional events will also be held, such as Master Class where you can learn from animation Masters, Dubbing Artist’s Day for fans of animation, and Singalong. Targets of the programs are ranging from animation enthusiasts, family to anyone who loves culture and art.

Tickets can be purchased via Naver or Interpark and all screenings will take place in Megabox COEX.

SPP, the biggest market for animation and webtoon professionals, will be held for three days from Monday, July 15, to Wednesday, July 18 at Millennium Seoul Hilton.

SPP has four sections. In Biz Matching, buyers and sellers are matched to induce investment. Asia New Direction will draw major media companies throughout Asia and open up a stage to discuss the future of the animation industry and invigoration of business foundation. At the Conference, the hottest issues from content industries will be discussed, and there’s Ignite, which is a series of business presentations from Korean media and production companies.

This year, major global buyers including Netflix, Disney, Nickelodeon, and Youku are expected to join Biz Matching to consult with Korean content providers.

Many content providers in Korea are excited as Netflix, global number one OTT platform has officially announced its participation in SPP.

The biggest meeting place for cartoon, webtoon, and animation that shows a glimpse of present and future of the content industry with overviews of industrial, artistic, and technical aspects will take place from Friday, July 19 to Saturday, July 20 at Dongdaemun Design Plaza.

David Christensen, executive producer from National Film Board of Canada, will lead an interesting policy roundtable. NFB is considered as an example of best practice in the state-led visual entertainment industry. 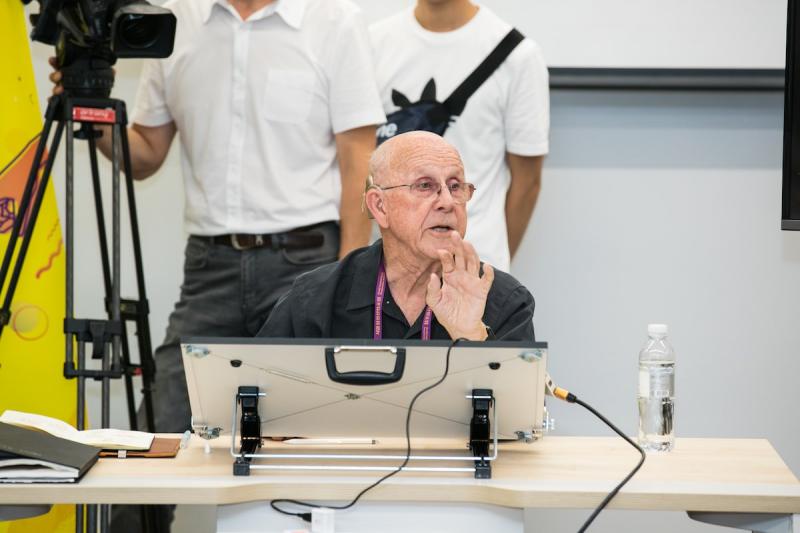 20 speakers from 8 countries are joining the forum, including writers, professors and businessmen from different fields with animators from Disney Pixar and creators. Various workshops and academies will take place as follows:

— Special workshop by Eric Oh, a former Disney Pixar animator who is known for his work for Inside Out and Finding Dory

— Sessions including ‘Personal Media Content Captured in Imagination’ where visitors meet content creators and ‘Philosophy and Humanities for Post-Human Era’, which showcases convergence in Education for elementary school teachers and school parents 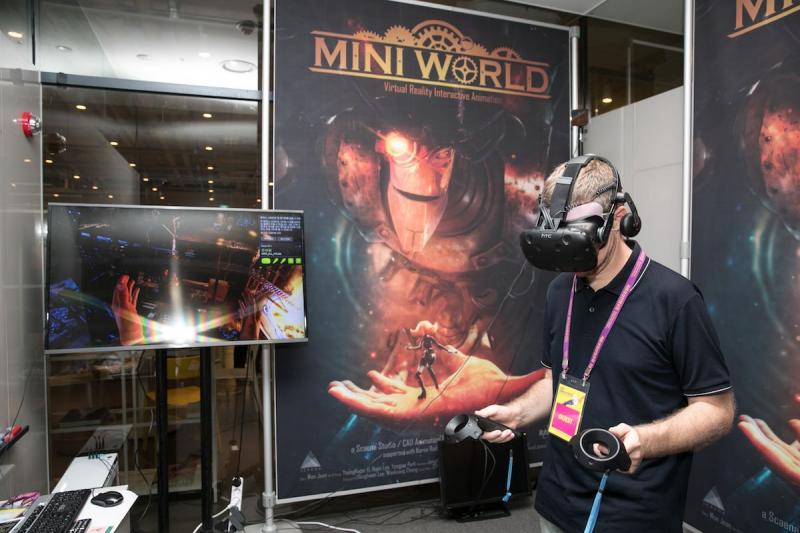 — Experience spaces such as VR Game Playground for Healing and Underwater Dome, a future city imagined through VR

— In addition, the forum will offer an opportunity to hear about the behind-the-scenes story of The Dam Keeper, an animation film highlighted by international film festivals including the Oscars and major news media such as CNN.

— Tonko House, the producer of The Dam Keeper, is founded by two prominent directors from Disney Pixar, Daisuke “Dice” Tsutsumi and Robert Kondo. The global animation studio is getting more and more attention after covered by CNN, New York Times and Hollywood Report.

— The Dam Keeper is a silent animation film that differentiates itself from traditional films by Disney Pixar with visuals suggesting pastel drawing. The film tells an emotional story about environmental problems and school bullying.

“The festival will increase international awareness of the Korean cartoon and animation industry. We are committed to supporting it to be a successful event loved by everyone.”

Queen to hold solo concerts in Seoul next year

Skiing Korea: Spend an exciting winter at these ski resorts