Amid the rapid progress and endless competition, the days of old are easy to be forgotten, as we tend to value development in pursuit of the “next best thing.” Yet Daejeon is the same city and retains its old city charm.

Known as the “City of Science,” cutting-edge science and technology has attracted the attention of global citizens, despite the history of Daejeon drifting from the limelight. In the midst of all the urban development and changes, people passing through Daejeon Station, which was once the heart of the city, are slowly losing their connection with the past. But recently, efforts are being made to dust off memorabilia and fill Daejeon with history, culture and people.

Soje-dong’s 100 years of history
The history of Daejeon is deeply intertwined with railways. In 1905, when the Gyeongbu Line railroad began to be laid, a railway building was formed around Daejeon Station, a common house for railroad engineers. There were originally three Gwansa Villages (known for being villages for senior railway officials built near the railway station during Japanese Occupation), but most of them were destroyed by bombing during the Korean War, and Soje-dong is the only such village remaining. Soje-dong was named after a large lake called ‘Sojeho’ and was reclaimed during the Japanese colonial period. Wooden buildings built in the 1940s and 1950s make up the village, so you will find yourself becoming eager to document the unique scenery with your smartphones.

The relatively low and old walls that contrast the city’s tall concrete buildings, the bumpy brick road, the ditch along the road, and the wooden pillars supporting the building, are reflective of the history and cultural heritage of Daejeon. Once a marginalized and faded neighborhood, it is now brought to life again with many visitors. There were once about 40 railway officials in Soje-dong. Among them, residence No. 16 has been recognized for its historical value as it has the best preserved architectural and spatial characteristics among the railway towns. In the past, it was a space where the family of a Korean railroad official lived. The tatami room and toilet are preserved in their original state. Now, it has been transformed into a complex cultural space and reborn as a space where you can enjoy various exhibitions of young artists. There is a small cafe where you can taste coffee brewed by a robot in the annex located in the front yard of residence No. 16. The space where old houses and the latest robot technology harmonize reveals the true charm of Soje-dong, where the past and the present coexist.

Daejeon Bakery Festival
At the end of the road that stretches out in front of Daejeon Station, you can find the Daejeon Modern History Hall, where you can see the 100-year history of Daejeon at a glance. As an iconic modern building built in 1932, it was once used as the official Chungnam Provincial Government building, and until now, the original form has been well preserved and operated as an exhibition hall serving as a living witness of important events and events in Daejeon. 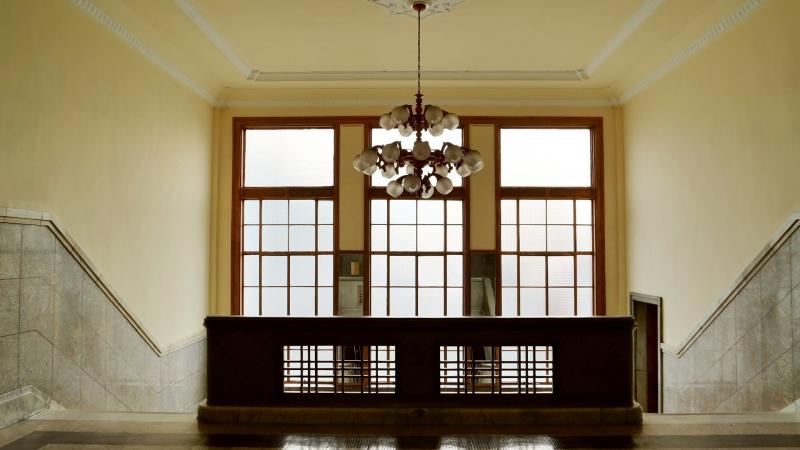 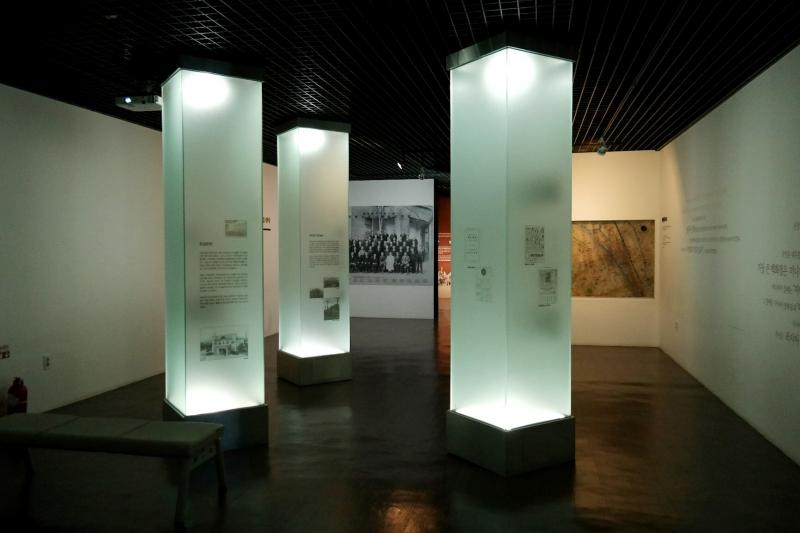 A special festival unique to Daejeon is held around Daejeon Modern History Exhibition Hall. After the Korean War, when wheat was supplied as a relief food to the United States, Daejeon, which was the center of railroad transportation, naturally became a base for distribution of wheat. With the establishment of flour mills around Daejeon Station, food made with wheat flour, which was relatively easily available, has become the representative dish of Daejeon.

Daejeon Tourism Organization planned the ‘Daejeon Bakery Festival’, which tells the story of Daejeon related to flour, and was first held in November 2021. At the festival, not only can you witness Daejeon’s baked goods in one place, but also various attractions and experiences such as a K-pop concert, a baking contest, a cooking class, and a mukbang showdown with famous YouTubers are added, attracting visitors who want to participate in the festival. It has established itself as a popular festival that wraps around the venue. This year, two bakery festivals will be held in May and October at the Daejeon Modern History Exhibition Hall. It is expected to become a lively festival that fills Daejeon with more diverse experiences and attractions, drawing attention and expectations from people all over.

Efforts to achieve conservation and development together are making Daejeon a stronger city. Although it is not overly flashy, the story of the city with its rich history has brought people together, created a new culture, and breathed life into the old city center. New winds have pushed out the stagnant air and the city’s true identity has become clearer. With that in mind, Daejeon is being reborn with a new charm.

Make Daejeon your next destination in Korea!

Slow it down and discover Korea's Daejeon City