As Korea’s 12 love holidays show, love is a great interest in Korean society.

The dating culture here is a bit different than what Americans are used to. While you might find many young Koreans are more westernized, most still follow local dating manners.

If you’re dating a Korean, you should know some basic manners and etiquette to follow. Here are the six interesting facts of the Korean dating culture that are fun and helpful to know.

The 100 days anniversary is a big event for couples in Korea. Many couples even celebrate every 100 days they’ve been together plus the yearly anniversaries.

Not all Koreans find celebrating anniversaries important, so ask your partner what they expect.

After between three to five dates, if a person, usually the guy, doesn’t ask their date to make it official, the other will see it as a huge red flag and think it isn’t going to work out.

Many Americans tend to keep dating lightly at first and build a connection as they get to know each other. However, most Koreans like to secure the commitment first, then learn about each other and build intimacy while officially dating. Trying to convince a Korean partner to “slowly get to know each other, then see where it goes” won’t work most of the time because Koreans hate ambiguous relationships.

3. Saying ‘I love you’ too soon
You may be surprised when your Korean partner says “I love you” sooner than you expect. Because most Koreans usually decide to commit to their partner at an early stage of dating, it’s natural to say “I love you” to each other.

Also, in Korean culture, there is a term called “Aegyo (애교),” which is a display of affection through behaviors, talking, voice, and facial expression in a very sweet and cute way. Aegyo is a way to be flirtatious in Korean dating culture. So, when your partner says “I love you” too soon while displaying Aegyo (애교), it’s just a way to be sweet.

4. Two of a kind
Couples often shop together on romantic holidays and buy matching shoes, clothes and accessories. It is especially common for young couples to wear couple rings without plans to wed. Wearing a couple ring is a symbol of commitment as a couple and usually is bought on the 100-day anniversary or one-year anniversary.

6. Texting all the time
Koreans are huge fans of texting and being glued to their smartphone, but it gets even worse when they are in a relationship. Being able to keep in touch and text back quickly is one of the important traits many Koreans expect from their partner. Your Korean partner possibly wants to know every single move you make in a day. Many Koreans see being more closely related to a partner’s life and sharing a daily life as a significant way of expressing love. 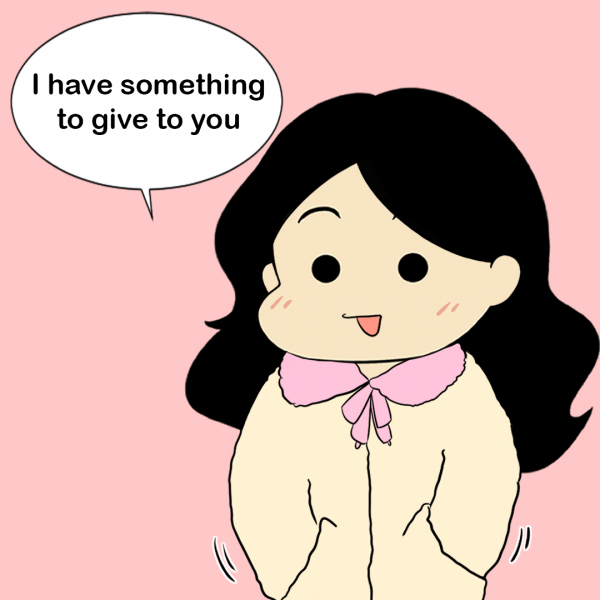 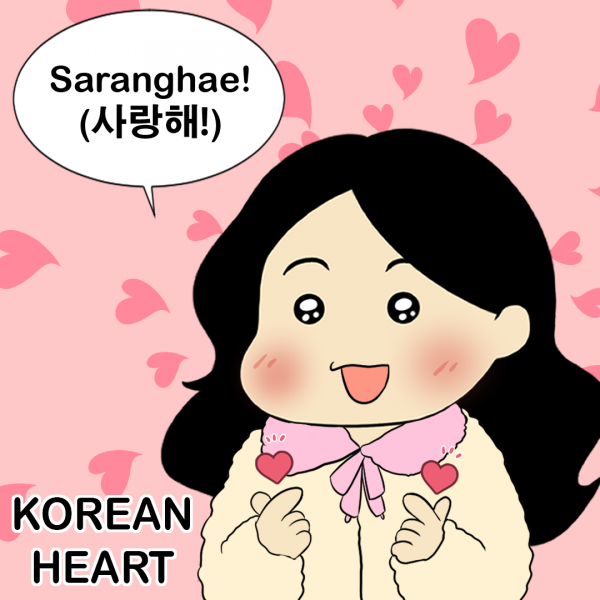 *Try to put “ya” behind of those words: Jagi-ya, Aegi-ya

Valentine’s Day in Korea: February not only month love is in the air

Did you know?: Pepero Day, Nov. 11 in South Korea is another Valentine’s Day

Valentine’s Day in Korea: February not only month love is in the air

Did you know?: White Day in Korea