I believe one of the biggest contributing factors to this showing being a hit is the creepy doll used in the red light-green light game scene. If you’re one of the few people that haven’t seen the show, then you might have seen the memes circulating the web of a creepy and enormous fiberglass girl statue.

You’ve also probably played a similar game when you were a kid. Though the game varies by region, the basic premise is the same. Someone stands against a tree or wall with their eyes closed. All the other players stand at a good distance behind the person. Whenever “Green Light!” is called out from the person who stands against the wall, players can make their way towards him or her. At any point, the caller may say “Red Light!” and quickly turn around. The players must stop immediately at this point. If any of them are caught moving at that moment, they are out of the game. In “Squid Game,” the penalty is death.

The murderous robot from the show is modeled after a very friendly girl, Younghee, from children’s old textbooks. Similar to the names James and Mary in the U.S. as far as how common they were, ‘Younghee’ and ‘Chulsoo’ were very common South Korean names in the 1970s and 80s.

Terrifyingly enough, the homicidal Younghee statue seen in the series isn’t CGI, but an actual statue that now stands at Macha Land, a horse carriage museum. This prop used for filming Squid Game was moved to the museum after the production wrapped.

As Squid Game grew in popularity, the museum quickly started to gather crowds and social media attention. Due to COVID-19 concerns, this prompted the museum to store the giant doll and have no plans to bring it out again, officials said.

Though Yeong-hee won’t be there to greet you, Macha Land is still a fun spot for kids and families. From Camp Humphreys the museum is merely a one-hour drive away in Jincheon-gun, Chungcheongbuk-do Province. 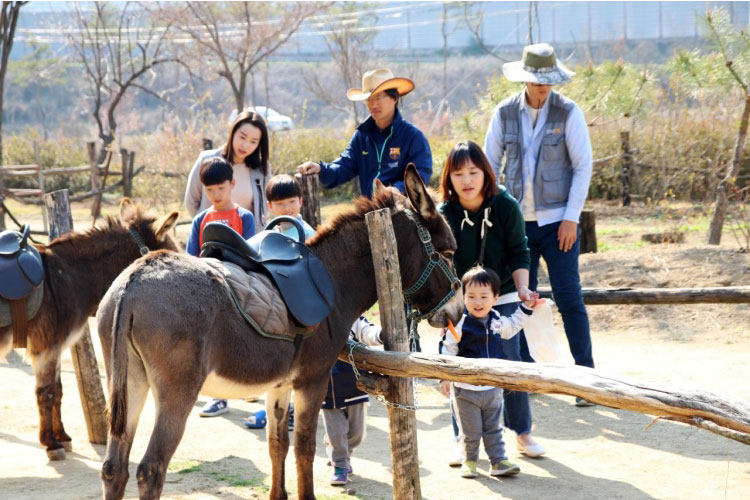 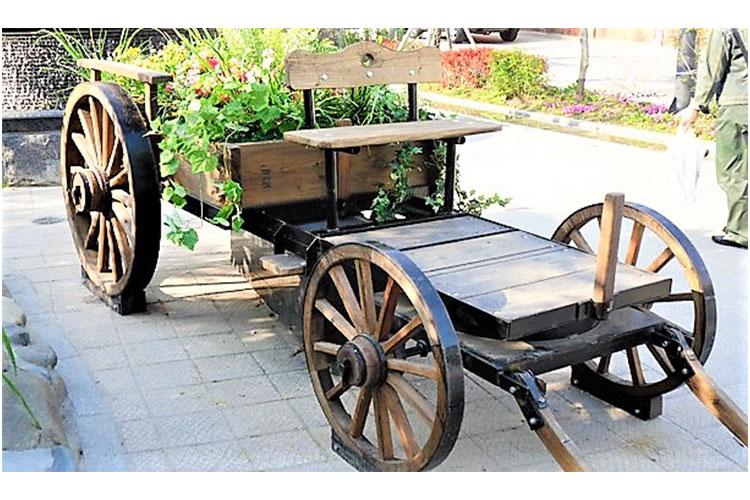 HOURS 10 a.m. to 5 p.m. weekends only. Only open to school groups during weekdays,

Light up winter night at Korea's Garden of Morning Calm