Namhae-gun and Namhae Tourism and Culture Foundation announced that the 10th German Village Beer Festival will be held for three days from September 30th to October 2nd at the German Village.

The Namhae Tourism and Cultural Foundation is preparing not only basic programs such as European cultural performances and exhibitions, beer contests, and Oktobernite, but also various experience programs that allow you to feel more familiar with European culture.

In addition to German beer, you can enjoy the real taste of German local food including sausages.

The Namhae German Village Beer Festival has established itself as a ‘stay festival‘ and a ‘culture tourism festival‘ representing Korea, accounting for 90% of external visitors and attracting more than 100,000 tourists every year.

The Namhae Tourism and Cultural Foundation formed the ‘Namhae Beer Festival Promotion Group‘ composed mainly of residents to create a ‘private-led festival where locals and tourists are happy together’. In addition, various participation programs are being prepared for a consumer-oriented European-style global festival.

The county is also looking for various ways to solve transportation problems, such as improving accessibility. 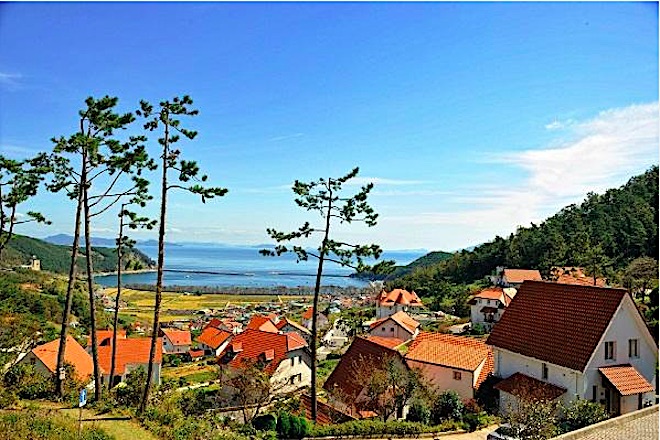 It focuses on establishing efficient traffic management measures such as operating shuttle buses using major facilities and parking lots in Namhae-eup, Changseon-myeon, and Samdong-myeon, and is building a cooperative system with various related organizations.

The opening event, which marks the beginning of the festival, is planned in the direction of maintaining and developing the tradition of Oktoberfest. The parade will begin along the streets of the German village, followed by the opening of oak barrels and a lively toast. 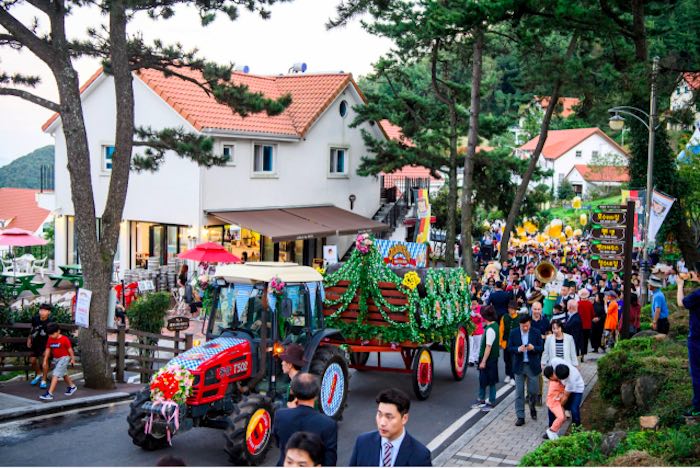 This festival will be made into an ESG practice festival for a waste-free festival in line with the environmental era, such as minimizing the use of disposable items such as beer glasses, snacks, and chopsticks.

In order to broaden the scope of the festival, the program will be extended to include shopping malls.

“There are already a lot of tourists inquiring about the German Village Beer Festival schedule and representative programs, and they are feeling a lot of interest. We will do our best to meet the high expectations for the face-to-face festival,” Cho Young-ho, head of the Namhae Tourism and Cultural Foundation said.