The Haeundae Light Festival, delayed by COVID-19 measures, began according to the district.

Sculptures along Haeundae Beach, Gunam-ro, and Haeundae Market will be lit up for the 7th edition of the festival. 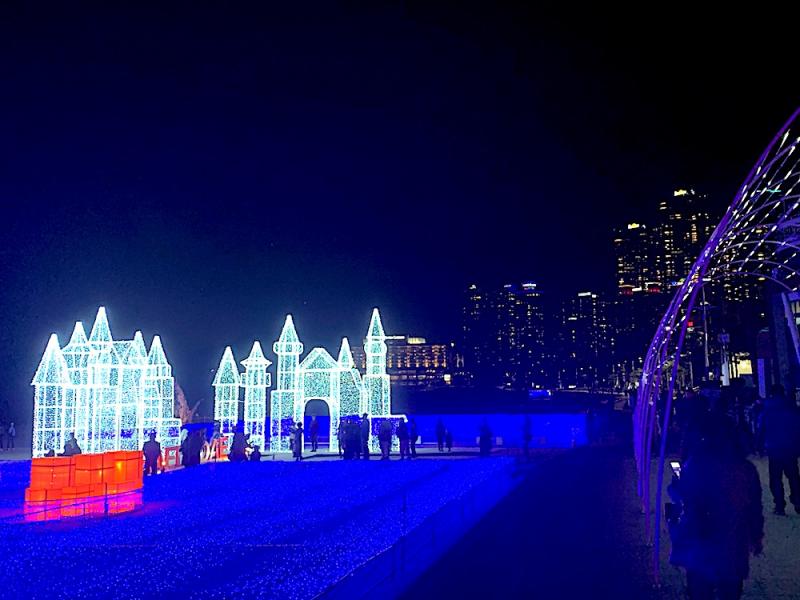 To enter, 60 quarantine personnel will be dispatched to take QR codes and temperature checks, as well as minimize the number of people that can view at once.

The district initially was going to allow the viewing for two hours nightly but changed its mind after the city lowered the social distancing measures from today.

They may, however, adjust the times if the social distancing levels rise over 2. 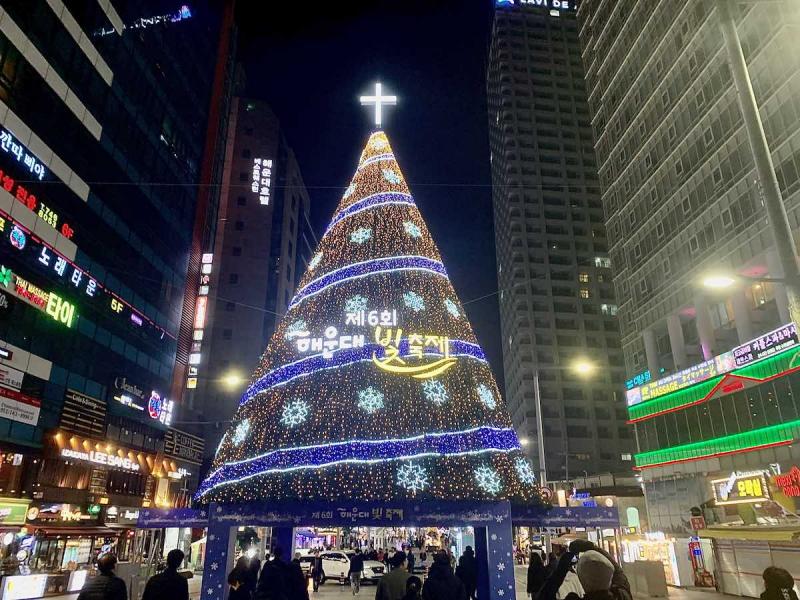 The festival was initially scheduled from Nov. 28 to Feb. 14 but was postponed due to COVID-19 measures.

The district also faced criticism as the 780 million won budget for the festival seemed wasted after the postponement of the festival for two months.

Major Busan festivals in May will still be postponed

Canceled and postponed events in Busan