With over 231,000 square meters of sets, the park is famous for movie sets and dramas within the park.

Famous movies such as Taegukgi: Brotherhood of War, Seoul 1945, Gyeongseong Scandal and East of Eden have made this park one of the main studio sets in the country.

The main attraction prepared this year are the “Imprisoned Ward” and “Zombie Jail.” In addition, sub-attractions have been upgraded and feature a “Nightmare Classroom” and “Dark Maze” under this year’s theme “Brightburn”.

Various other events such as street performances, horror performances, as well as a variety of food and rest spaces add to the excitement.

The park is open daily from 7 p.m. to midnight until August 18th. 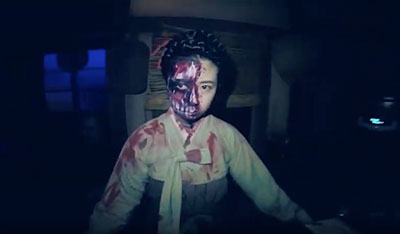 Discounts can be found online and by wearing costumes to the park.

From Busan: Take a 2-hour bus ride from Busan Seo Terminal to Hapcheon. There is a 2,000 won shuttle bus from the LG Best Shop at Hapcheon Guncheong Saguri. 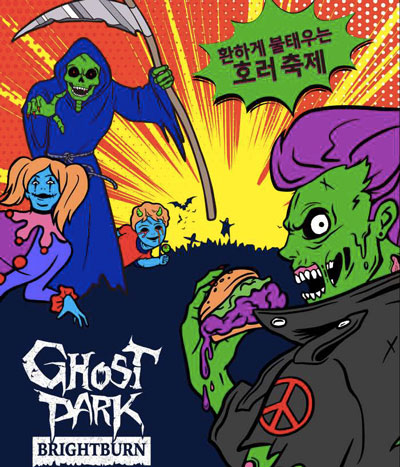 Baseball-themed streets to be built around Sajik Stadium in Busan