When exploring South Korea, traveling by train is definitely one of the most convenient and useful options for getting around. The popular KTX express train, however, does not stop at Pyeongtaek Station. Save for the inconvenience of having to transfer to the Cheonan-Asan Station to catch the KTX, there is another option: hopping onto the SRT, or Super Rapid Train operated by the SR Corporation.

The new high-speed rail service operates out of Suseo (southeastern Seoul), Dongtan and Jije (in Pyongtaek). Reaching top speeds of about 330 kilometers per hour, SRT is considered the second generation of KTX.

Passengers on the SRT enjoy spacious seats with outlets to power up your devices, a departure from the KTX which has smaller seats and limited power outlets. The SRT also has free, hi-speed Wi-Fi on board. And, as though you needed another reason to include the SRT for your travels, the ticket to ride this train is about 11 to 20 percent cheaper than a KTX ticket.

So next time you’re trying to figure out a commute plan, consider the SRT as a convenient and cheaper alternative to KTX. It will save you time and some cash! 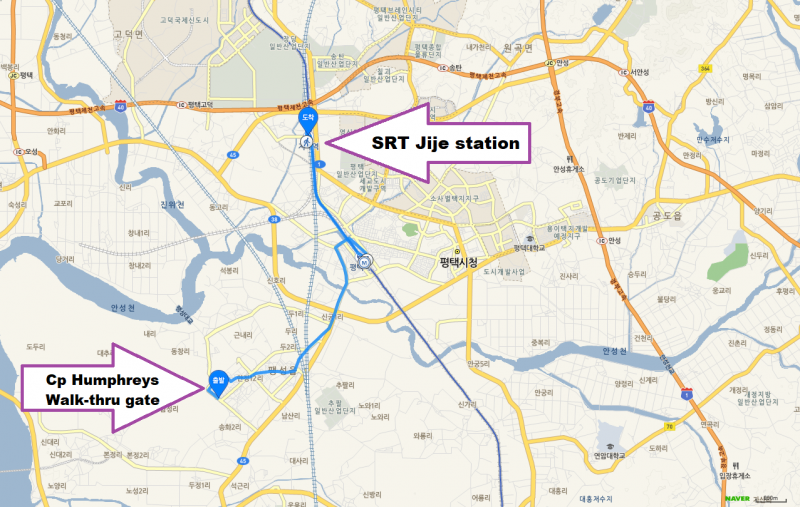 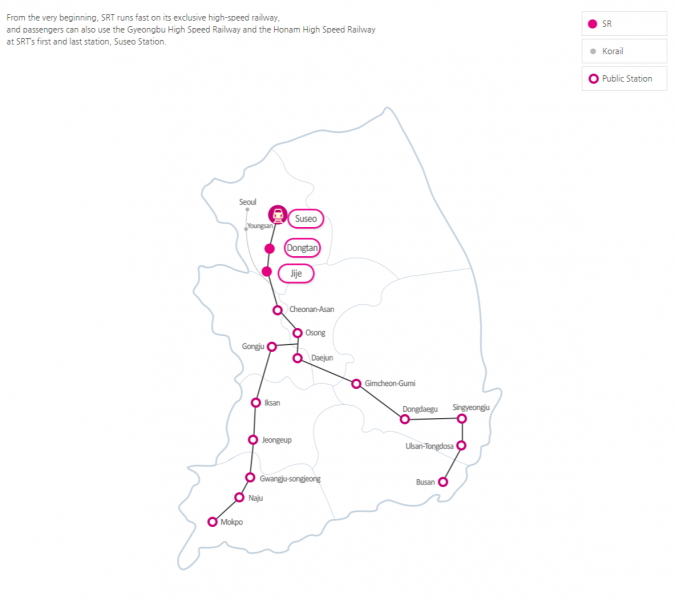 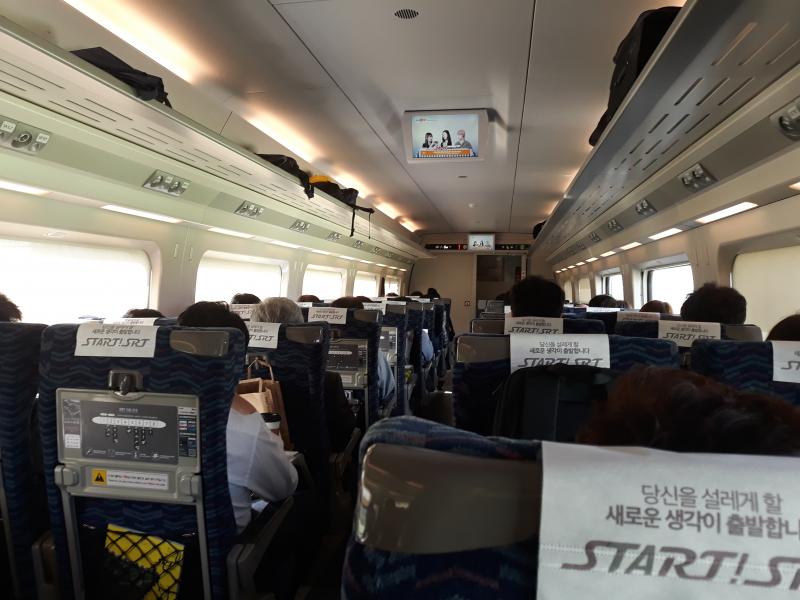 Busan’s public transportation gets decked out for summer