Hwangmaesan Mountain, which is famous for its native azaleas and silver grass in the fall, will be reborn as ‘Sancheong Hwangmaesan Natural Recreation Forest’.

According to the Sancheong-gun office, the Korea Forest Service recently designated and announced ‘Sancheong Hwangmaesan Mountain’ as a ‘natural recreation forest’.

According to this designation, the county plans to preserve and manage the native azalea colonies, while minimizing damage to nature and creating a natural recreation forest to the extent that it does not impair the landscape.

In particular, the ‘Sancheong Healing Forest’ is scheduled to open in the upper area of ​​Donguibogam Village this year.

Hwangmaesan, the last peak of the Taebaek Mountains, is known as the place where Master Muhak, a master of the Goryeo Dynasty, had made it a capital. 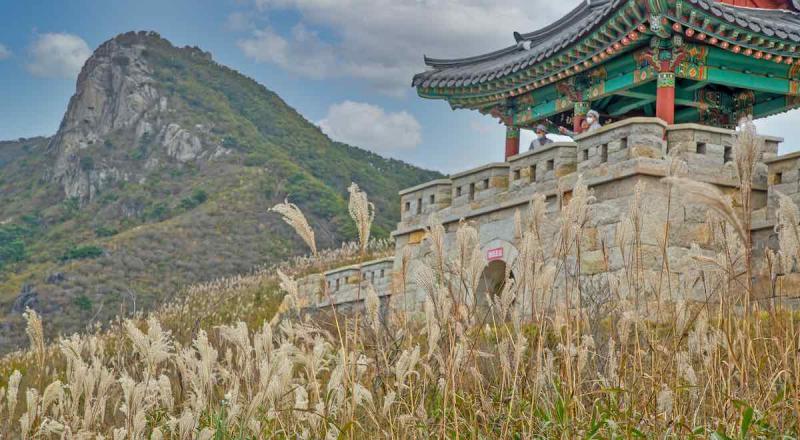 In the spring of Hwangmaesan Mountain, azaleas color the mountain stream in pink and purple, and in autumn, silver grass waves white and forms silver waves.

Thanks to the beautiful scenery throughout the seasons, before the COVID-19 outbreak, more than 600,000 people visited each year.