Korean islands to visit during the winter

Korean islands to visit during the winter

Winter may not seem the best time to visit islands in Korea, but if you’re not able to escape to a warmer climate this season, there are plenty of options around the country for a weekend getaway.

There are advantages to hitting some of the attractions during the off-season — fewer crowds, plenty of things to do and better deals to be had.

You may want to bundle up, but many of the islands offer a slightly warmer climate and fresher air than the peninsula.

Here are 10 islands around Korea to check out this winter.

Located in the Shinan Islands in the southwest of Korea about 97 km from Mokpo, Heuksan-do has a beautiful eight-kilometer long walking trail, spectacular views and several peaks including Munamsan, the highest at 400 meters.

Known for its beautiful sunrises, Jaeun-do has beautiful nature to take walks along its five major routes which span 12 kilometers around the island.

Just less than 20 km off the southern coast of the peninsula, Cheongsan-do is located within Dadohae National Park. Also designated as Asia’s first slow city in 2007, the island features beautiful scenery with terraced rice paddies known as gudeuljangnon. It was also voted one of the top places to visit by the Korean National Tourism Organization.

With 18.5 kilometers of cliff-lined coastal cliffs, Geumo-do in Yeosu is a great place to go hiking or relax at Ando beach. Checking out the coastal monuments spread around the countryside is one of the highlights of this charming island. 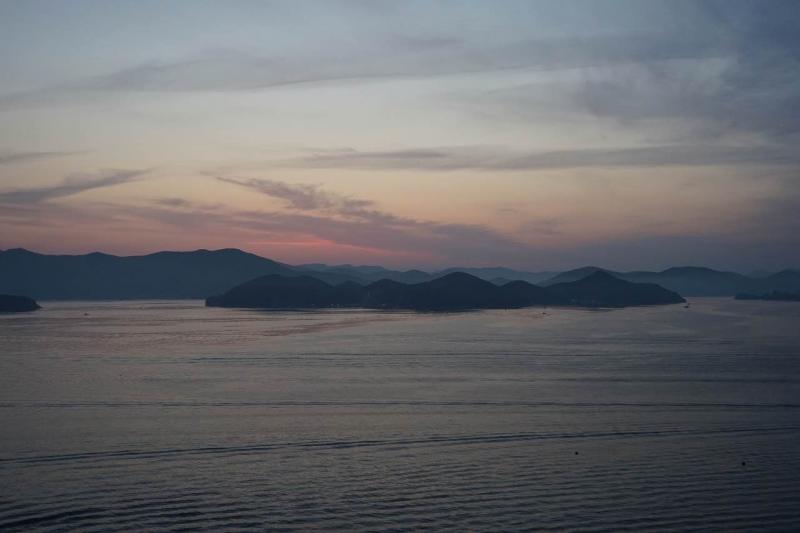 The four islands — Geogeum, Naro, Yeonheung, and Shiho — are part of the excellent marine tourism products of the Ministry of Maritime Affairs and Fisheries in 2018 for their “4 islands, 4 colors” campaign. Take a scenic tour of the island which features history, art, healing eco-tourism and science.

With panoramic views, Yukji-do has become a popular overnight stay with pensions popping up around the island. Don’t miss out on the chance to eat sweet potatoes here, as they are known to be the best in the country for their sweet flavor.

Located about 21 kilometers from Tongyeong port, Chu-do has become a popular destination for photographers for its beautiful nature and beautiful sunsets. 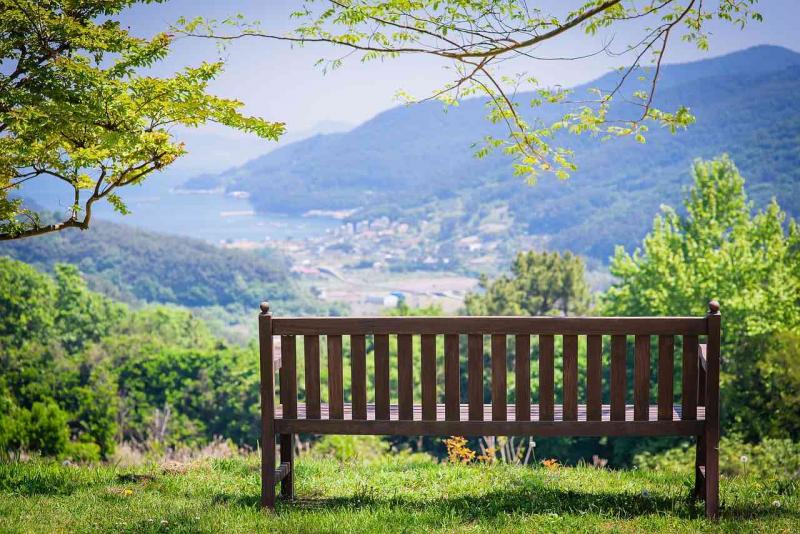 With an abundance of forested area, Soan-do is a popular hikers destination with two courses to choose from, including a 5-kilometer course which offers great views of the ocean. It is also home to Song Nae-ho, a patriot who fought for the independence of Korea as one of the leaders of the Anti-Japanese colonialism movement and a Memorial Hall was established on the island to honor the history of the islands rebellion.

A great place for a day trip and a couple hour hike, Yeonhwa-do has great places for trekking and fishing about an hour-long ferry ride from the port. The highlight of the island is Yeongmeori, a rock sculpture that looks like the head of a dragon.

Developed as a theme island in 2007, Chubong-do has excellent facilities for taking a hike along one of the trails which offer stunning views and nature. It also is known historically for being a prisoner of war camp for 8,000 people during the Korean War.