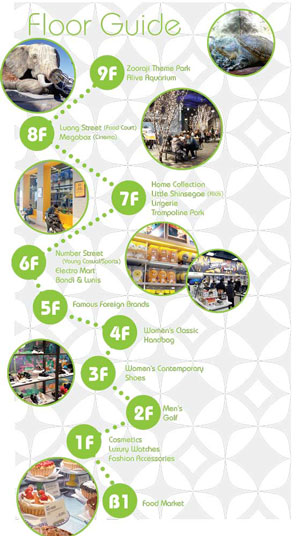 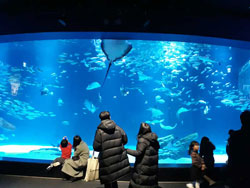 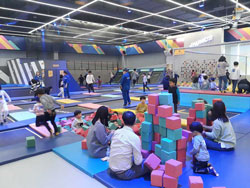 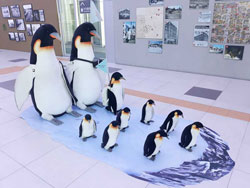 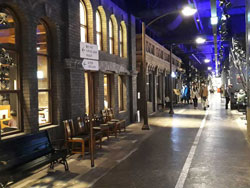 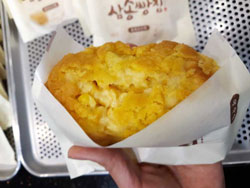 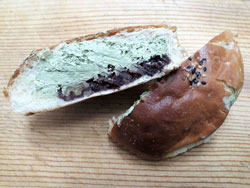 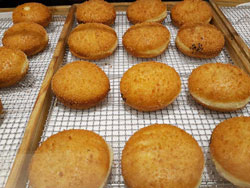 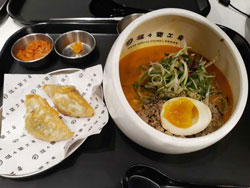 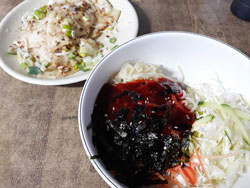 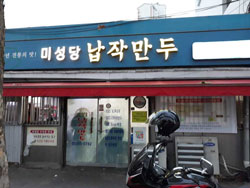 VIDEO| Perfect plane? Let's jump out of it over Korea!

Exploring Korea: 7 things you must try on the ROK