Civilization in Korea dates back to B.C.2333 when the first kingdom called “Dangun Joseon” was founded in this small peninsula of East Asia. With the rises and falls of several civilizations afterwards for more than 4000 years, history has left numerous cultural assets in the land. Many of the cultural assets have been recognized by UNESCO as World Cultural Heritage Sites, Intangible Cultural Heritage of Humanity, and Memory of the World. While there are eleven UNESCO World Cultural Heritage Sites in South Korea, Trazy introduces some of the most popular destinations for tourists. 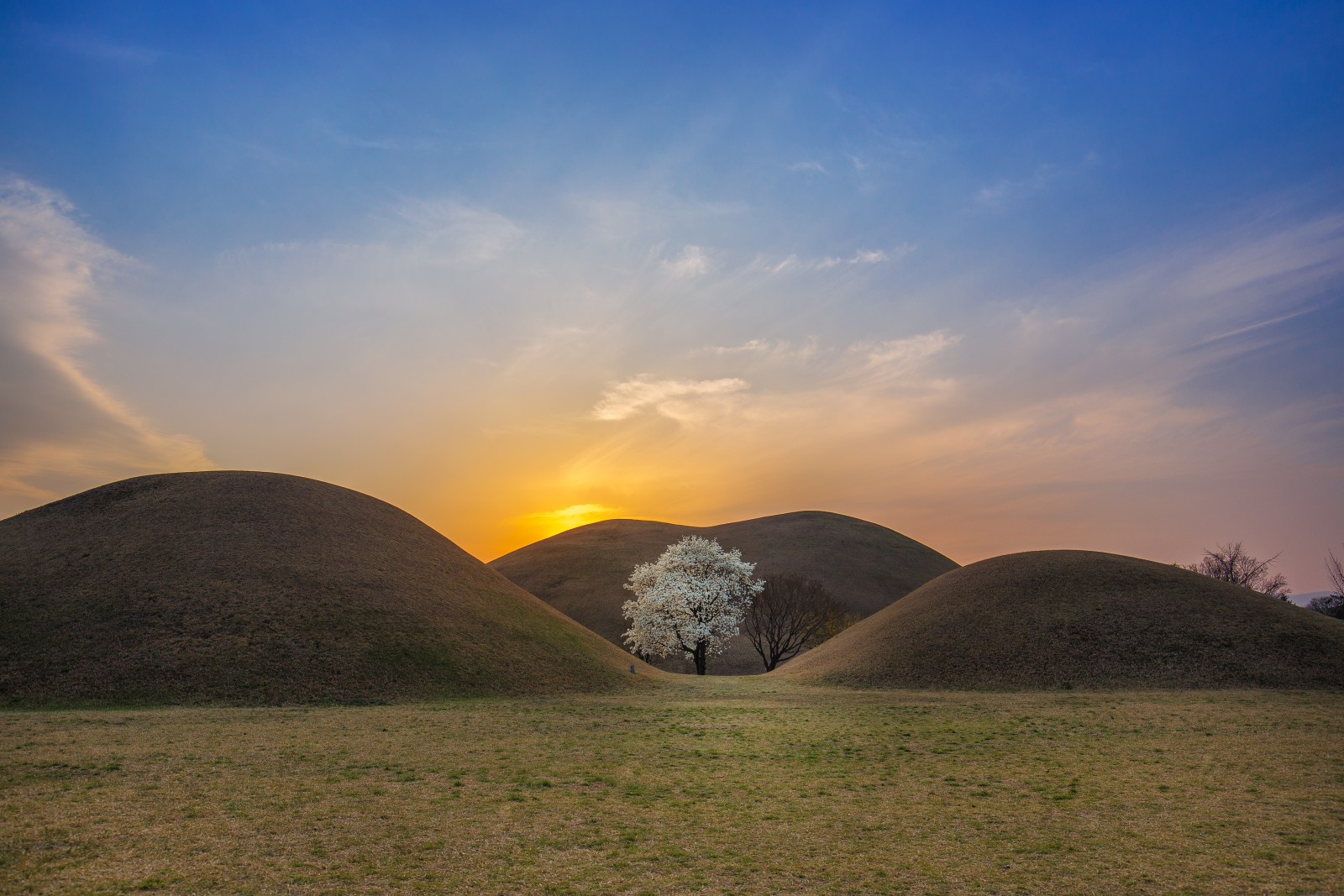 The whole city of Gyeongju was designated as UNESCO World Heritage Site in 2000. Gyeongju, formerly called “Seorabeol”, was the capital of ancient kingdom “Silla” that existed for 1000 years, being the longest kingdom in the Korean Peninsula.

You’ll feel great awe for the city’s landscape over your car window as you are getting closer to Gyeongju. The huge hills standing in groups are not something formed naturally by earth movement. They are the tombs of the rulers in Silla. You can imagine how powerful and prosperous the ancient kingdom was by looking at the size of the royal tombs.

Since Buddhism was established as the state religion of the country, Buddhist culture was in full bloom during Silla’s 1000 years. Visit Bulguksa, the 1500-year-old temple, and Seokguram Grotto, the mysterious man-made cave to witness flourishing Buddhist culture in the ancient era. Cheomseongdae, the huge bottle-shaped astronomical observatory in the middle of the city, tells that astronomy was considered important in those ancient days. No more spoilers! Pack your bag and set off to Gyeongju! 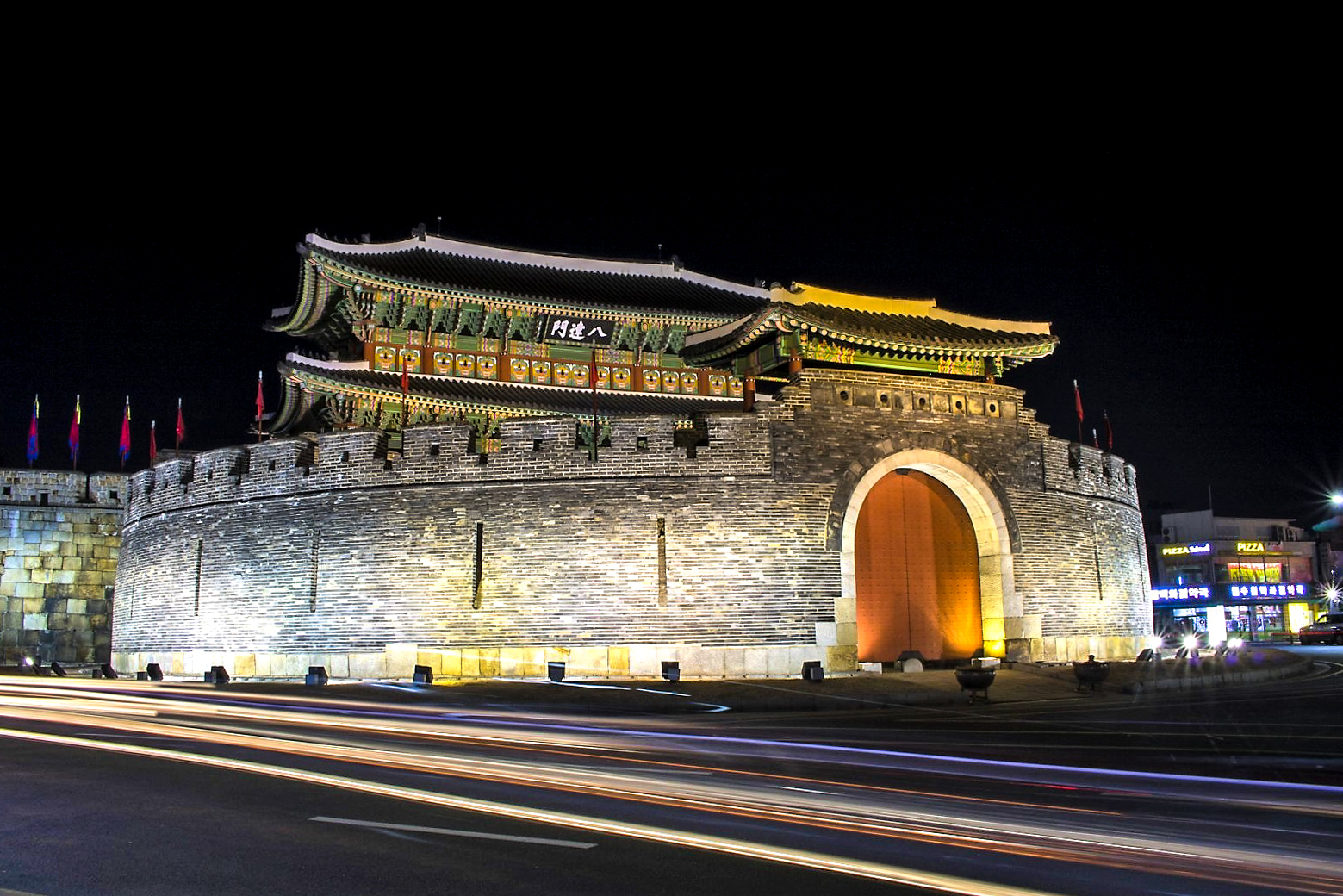 Located on the outskirts of Seoul, Suwon Hwaseong Fortress was designated as UNESCO Cultural Heritage Site in 1997. King Jeongjo, who built the fortress during his reign, is known to have a keen eye for beauty. Records say that the king ordered the architect and civil engineers to construct the city and the fortress in esthetically high quality. Go compare how this fortress is different from others.

Your visit may become more enjoyable knowing the behind-the-scene stories. The fortress was built not only to protect the city. It was also carefully planned and constructed to honor King Jeongjo’s father who was locked alive and died in a rice chest as the crown prince by his own father in political turbulence. The thoroughness and beauty of the fortress were the dedication of King Jeongjo, who lost his father as a young boy, to his loved father. 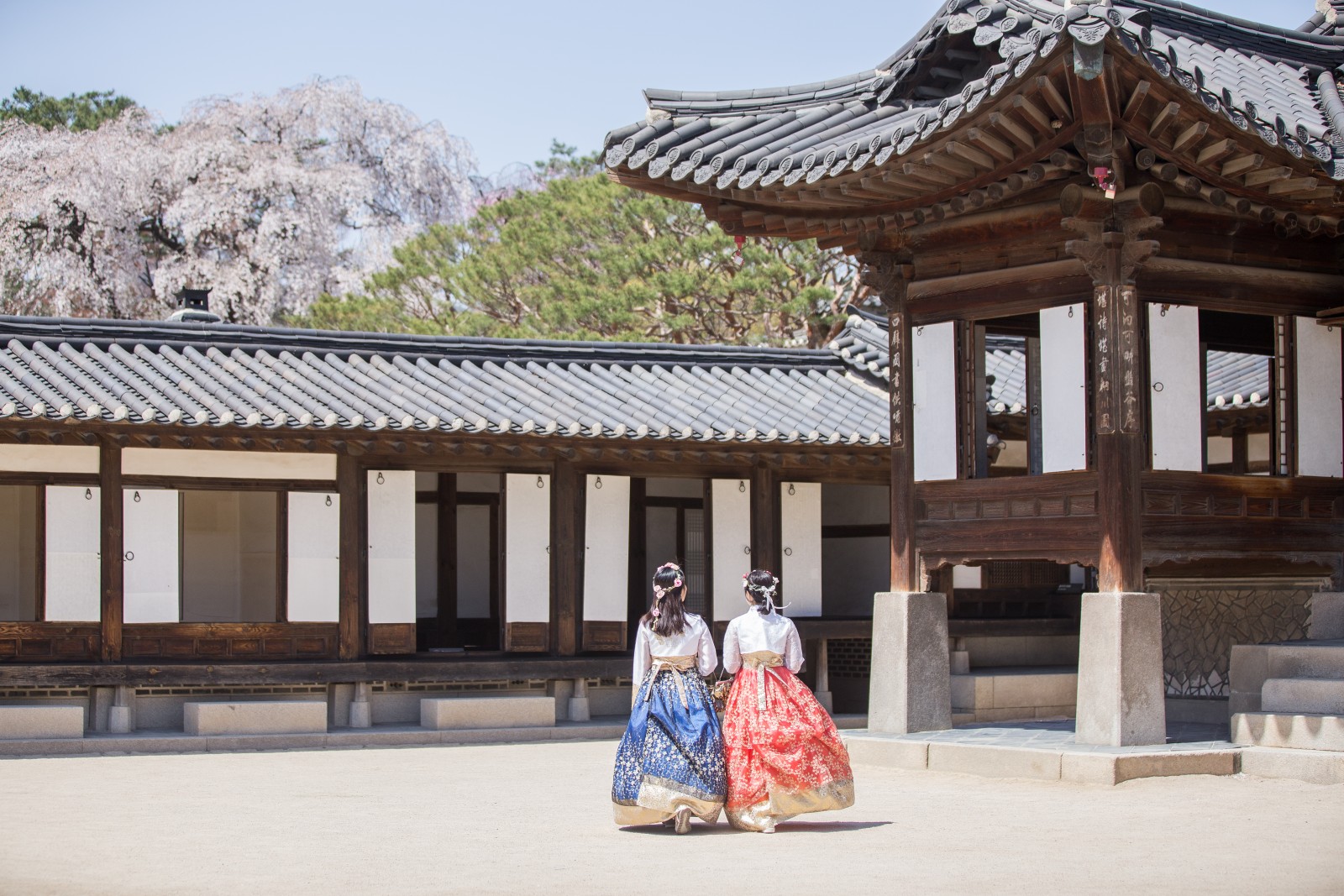 If you have to choose only one place to visit, Changdeokgung Palace comes first. It is the only palace listed as UNESCO World Cultural Heritage Site among the five royal palaces in Seoul. While the other palaces were damaged and demolished during the Japanese colonialism and the Korean War, hence lost their original form, Changdeokgung Palace is the one that has been preserved well. It served as the principle palace for about 500 years in Joseon Dynasty. Also, the last princess of Joseon dwelt until 1989 in the palace even after the fall of her own nation.

Besides Changdeokgung Palace itself, take a look at the Secret Garden attached to the palace and peep into how the kings and queens of old Korea spent their leisure time.

4. Buyeo: Peaceful town with ruins of the thriving kingdom of Baekje 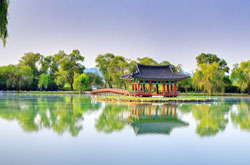 Driving away from the bustling city of Seoul to the south for about 2.5 hours, you’ll reach a peaceful small county called Buyeo, which constitutes the Baekje Historical Areas, a UNESCO World Cultural Heritage Site designated in 2015.

Buyeo, once the capital of prosperous ancient kingdom “Baekje”, has plenty of historic sites and relics that have been well conserved in the area for 1,500 years.

Gungnamji Pond is Korea’s very first artificial pond where the king of Baekje and his officers discussed political affairs and spent their free time over tea. If you visit Gungnamji pond in summer, you can see lotus flowers in the pond in full bloom. Walking along the banks of the pond, you’ll get to see sculptures of King Mu and Princess Seonhwa from Silla, who later becomes the queen.

Take a stroll around the beautiful pond amidst delightful scents of lotus flowers and hear about the interesting love story about how King Mu and Princess Seonhwa, a princess of an enemy country, overcome the adversity facing the couple.

VIDEO| A virtual tour to famous Hwaseong Fortress in Suwon