Korea’s professional baseball league kicked off its 2021 season April 3. And unlike last year when the season kicked off with stuffed animals filling stands, this year there are fans in the stands, albeit a limited amount due to COVID-19 restrictions.

To ensure the safety of players and spectators there are rules in place. First of all, tickets must be purchased ahead on each team’s website or online ticketing website using electronic payment. You cannot purchase tickets at stadiums. Spectators must register in advance and enter the stadium with a unique QR code which will help health authorities trace an infection should a COVID-19 case be reported.

In addition, all fans will have their temperature checked at the gate, and face masks are mandatory except when drinking water or other beverages. Excessive cheering and eating food in the stands are also prohibited. Plus, fans must avoid sitting next to each other.

Baseball in Korea is relatively new (KBO was formed in 1982) in comparison to the long history of the sport in the U.S. Chun Doo-hwan, a former South Korean soldier who came to power through a military coup in 1979, used baseball as a strategy to distract the public from his politics. He promised various tax breaks to big companies in return for the funding a pro baseball team and, to this day, you’ll find many of the 10 teams in the league named after and owned by large companies. In fact, Shinsegae acquired Wyverns in March and changed its team name to SSG Landers.

KBO and MLB are both professional baseball league, but each has its different rules and culture, and, of course, the quality of play in MLB can’t be matched by its Korean counterpart. But that doesn’t mean KBO isn’t entertaining.

If you’ve ever caught a game in Korea, you may have noticed Korean players flipping their bat after hitting a home run or even a foul ball. You may have expected the player to get beaned with ball in his next at bat for showing up the pitcher, which is commonplace in the States.

However, bat-flipping is not taboo in Korea. It is commonly referred to as "ppa-dun," which is a compound slang word that combines the first syllables of the words for “ppatta" and "dunjigi." "Ppatta" is a Japanese way of saying "bat" in Korea, and “dunjigi" means "throw."

No one knows when this antic became a common occurrence in KBO, but it has since become a fan favorite. In Korea, bat-flipping is considered a skill, and how it will be executed and by which player is always highly anticipated by fans.

The difference in etiquette between the American and Korean baseball is something Korean players with aspirations of joining the MLB have to consider. A notable example is Park Byung-ho, 33, a slugger and one of the most entertaining bat flippers in KBO history. He had a hard time getting rid of the habit of hitting home runs and throwing bats right after he was offered to join the Minnesota Twins in the Major Leagues.

Another unwritten rule in KBO is when a pitcher hits a batter. The pitcher apologizes by taking off his hat and giving the hitter a slight nod to avoid a bench-clearing brawl. It is also common in Korea for pitchers to show respect to the home plate umpire by taking off their hats and bowing toward the ump before the game starts. You won’t see that in the MLB, well, unless it’s by a Korean player. Park Chan-ho, a former MLB pitcher who joined the LA Dodgers in the 90s, made headlines for greeting the MLB ump the way he always did in Korea. During games in Korea, young players also show their respect to older, more established players, in the same way.

Each team has its own team anthem and fans shout themselves hoarse during games. Oh, and similar to baseball in Japan, Korea teams have their own cheerleaders. The cheerleader and fans’ chants might be more closely aligned with soccer stadiums or concerts than a professional baseball game.

Former MLB all-star Choo Shin-soo signed with Landers in March, after spending 20 years playing pro ball in the States. According to reports, Choo said he left the Major so he could play in the KBO before is athletic ability declined too much. If you're a fan of Choo, you now have the chance to watch him play in person. 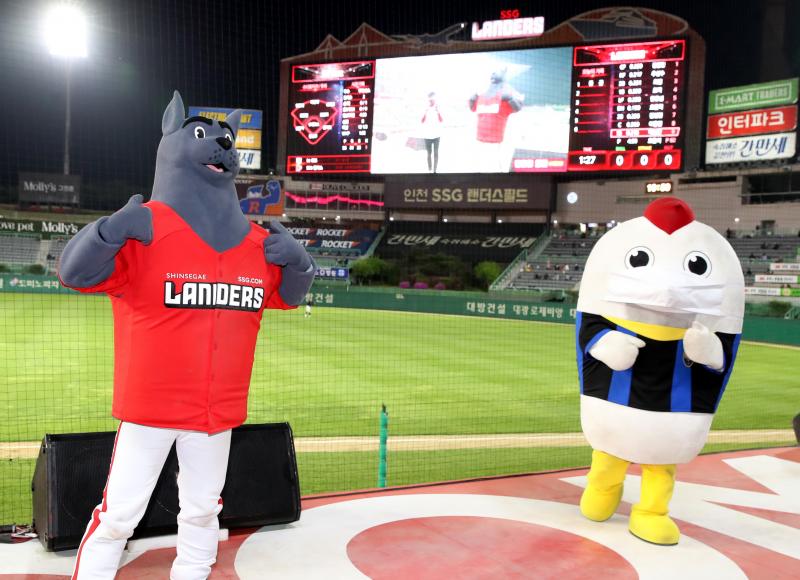 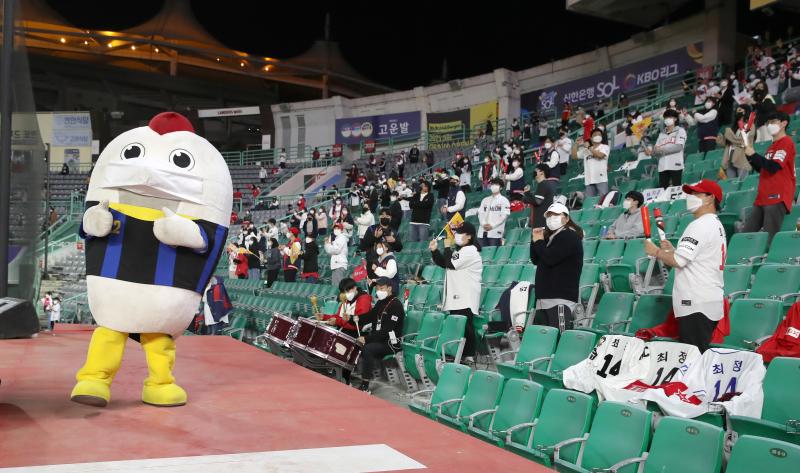 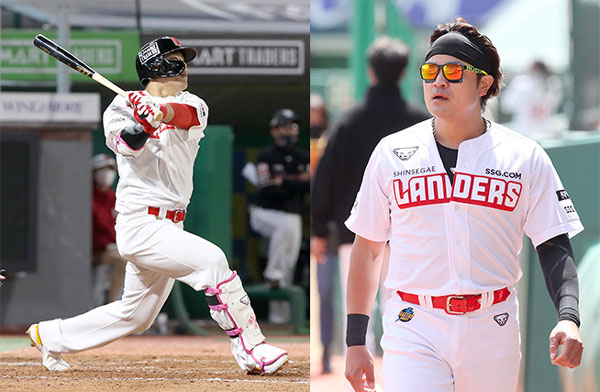 Korea baseball, soccer fans regain some of their seats at stadiums