After the steamy summer days, the high and blue sky with gentle autumn breezes has finally arrived. The sunlight is just warm enough and the wind is pleasantly tender for a walk. It is indeed the best time to explore Seoul, your familiar neighborhood, on foot. For your perfect autumn outing, Trazy introduces Seoul’s best walking paths that you might have just passed without knowing what’s in there. Take a close look and plan your weekend date or family excursion! 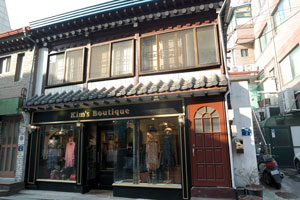 Seochon Village also known as Sejong Village is a quiet neighborhood situated west of Gyeongbokgung Palace. It is where King Sejong, the founder of the Korean writing system, was born and artists such as painters and poets lived for several hundred years. The village is located right in the center of Seoul, but you won’t see any high buildings around this area. The alleys in the village are small and narrow, galleries and museums are somewhat hidden among the old Hanok houses. Deep inside the village, you’ll encounter a valley that you wouldn’t expect to see in the huge metropolitan city of Seoul.

Stroll around streets in Seochon Village, take a look at vintage shops, museums, and galleries and finally explore the placid Suseongdong Valley. You’ll see why this place has been so much loved and inhabited by artists over the centuries.

To explore the hidden gems of this artistic village, visit  www.trazy.com/experience/detail/1940 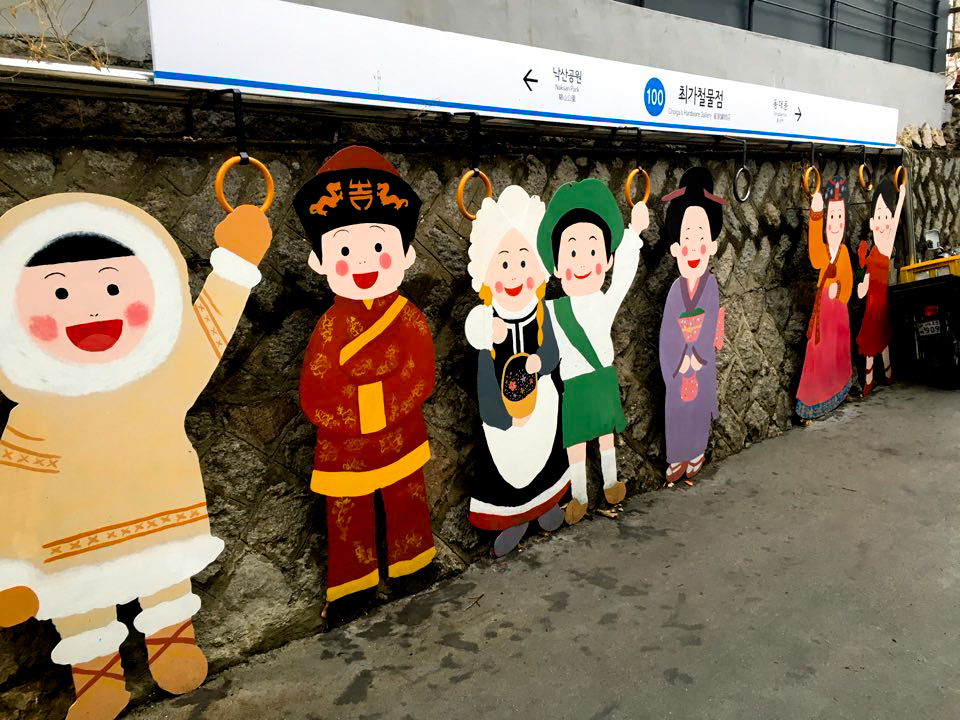 Located on the slopes of Naksan Mountain, is Ihwa Mural Village, one of Seoul’s oldest neighborhoods, formed mainly by refugees who squatted after the Korean War. The village since then was home to working class families and elderlies and even designated for demolition. However, the government with local artists and volunteers started a public art project to improve the conditions of the area. Within 6 months, the formerly decaying suburban town was transformed into a lively artistic village with colorful murals on the roads, walls, and stairs.

At the end of the steep alleys of Ihwa Mural Village is Naksan Park on top of Naksan Mountain where you can have a panoramic view of northern Seoul surrounded by Seoul City Wall (fortress wall).

Take fun pictures with the murals at Ihwa Mural Village and walk along the fortress wall at Naksan Park enjoying the picturesque scenery of old Seoul!

If you want to find the prettiest photo spots at Ihwa Mural Village and walk along the fortress with a knowledgeable commentator visit, https://www.trazy.com/experience/detail/2008 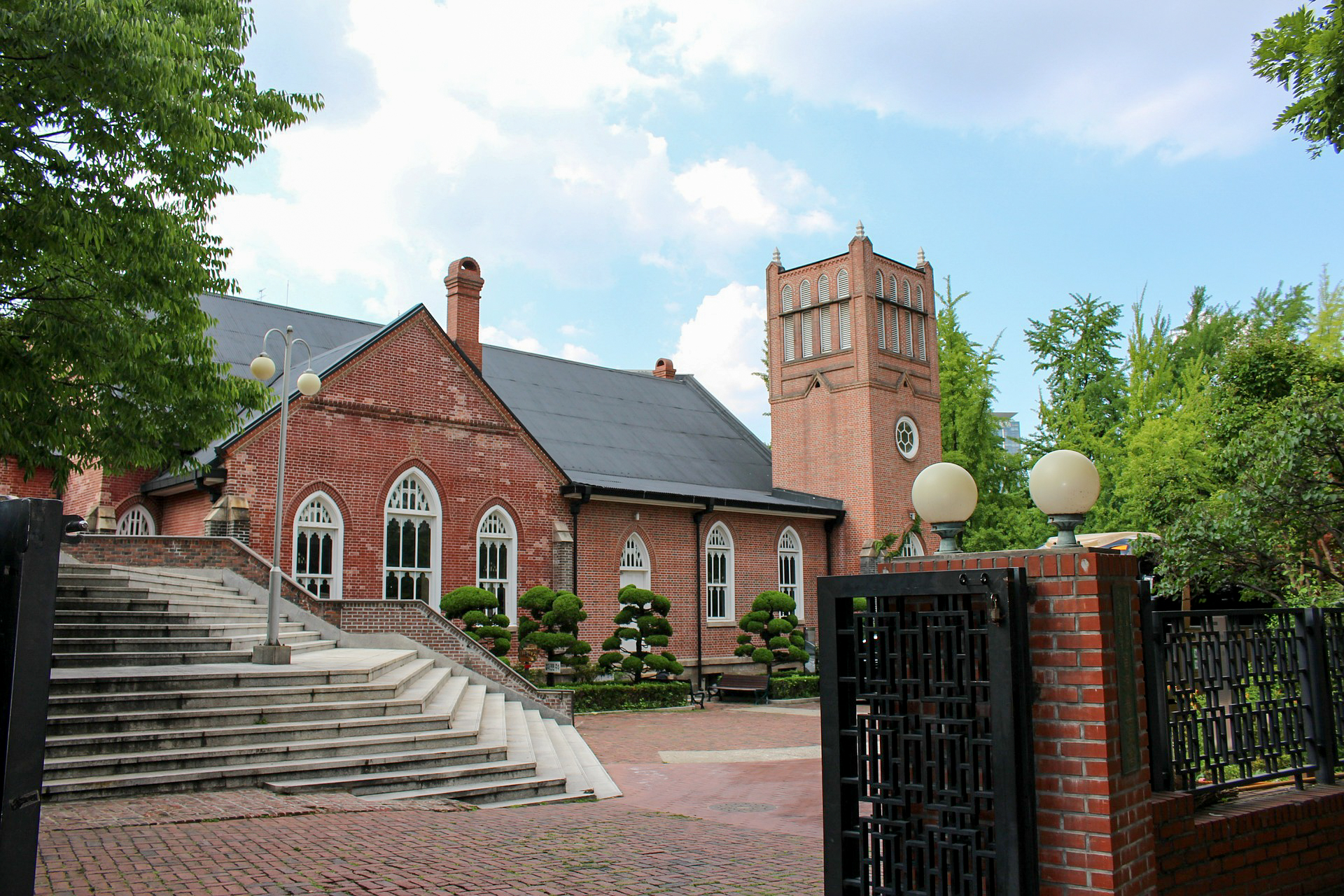 The Jeongdong & Deoksugung Palace area might look like an ordinary place with some old buildings without knowing the stories behind it. However, if you know what happened here and how this area was established, the same place will be seen completely differently.

Jeongdong is where first foreign missionaries and diplomats settled down around Deoksugung Palace in the nineteenth century. As much as Korea’s turbulent modern history, there are buildings and monuments that have many stories to tell.

Did you know that Deoksugung Palace, the beautiful historic palace compound was almost bombed but saved by an American officer at the last minute during the Korean war? Why is there an underground tunnel that connects Deoksugung Palace and the former Russian legation? What happened at Korea’s very first Protestant church during the March 1st movement in 1919 and how did American missionaries help Koreans?

If you want to walk in the stonewall paths of Jeongdong and Deoksugung Palace and listen to what those historical buildings tell you in detail, visit https://www.trazy.com/experience/detail/1948

A perfect place to unwind for Seoulites!