London finished with 13 top-ranking hotels, with Macau at a close 12. 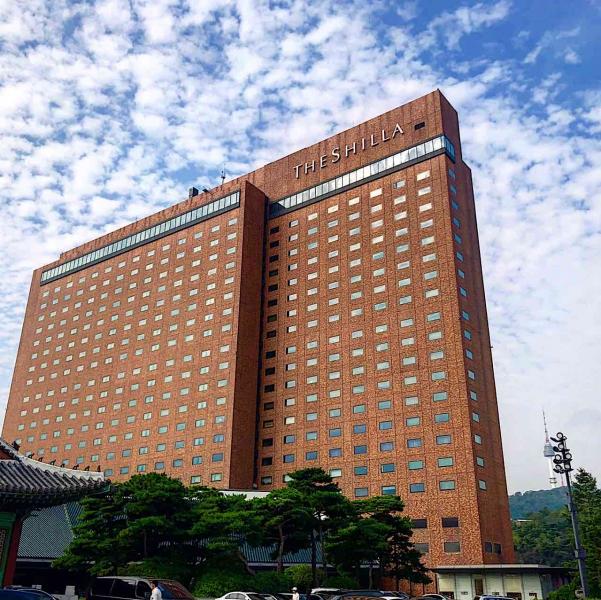 “Discerning travelers can trust that each winner is the best of the best. We are pleased to honor the 2019 Star Rating recipients, an exceptional collection of hotels, restaurants, and spas dedicated to guest service.”

Forbes Travel Guide is the only global rating system for luxury hotels, restaurants, and spas.

Their anonymous professional inspectors evaluate based on up to 900 objective standards, with an emphasis on exceptional service, to help discerning travelers select the world’s best luxury experiences.