Things to do and see in Changwon, South Korea

Things to do and see in Changwon, South Korea

Less than an hour’s drive from Busan, Changwon’s charms are great for a night’s getaway. 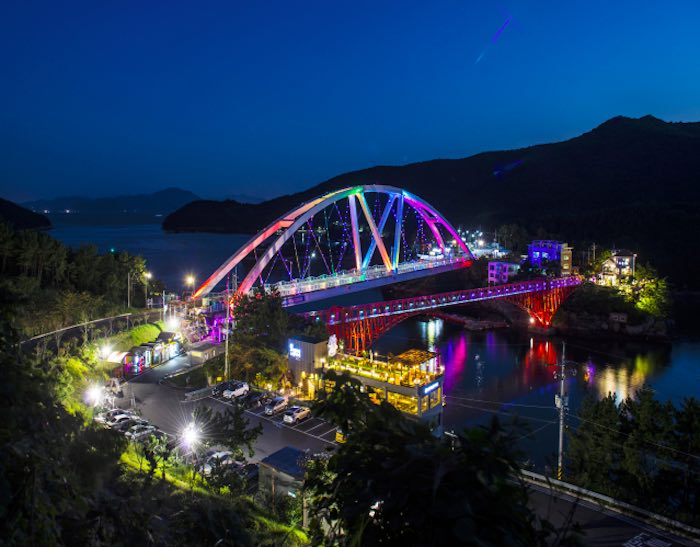 The survey was taken from 1,000 domestic tourists over the age of 15.

Other sites worth a look include Rose Park in the summer, the Changwon Arboretum, and NC Dino’s Stadium, Marine Drama Set, Sangsang-gil, and Mageumsan Hot Spring. 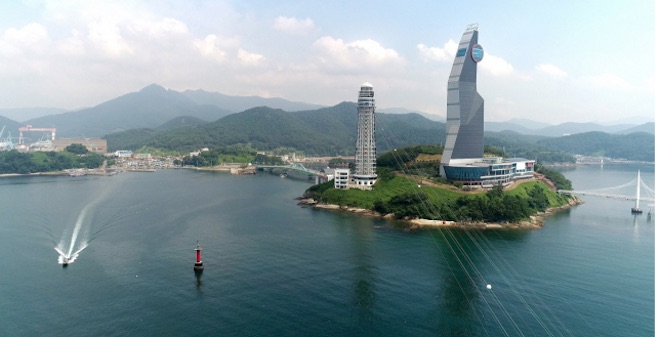 Sites that were voted to be improved were Changdong Art Village, Gagopakoburang-gil, and Jehwangsung Park.

Other local delicacies to try include poomeun mideodeok, sweet persimmons, and Jinhae Kong, a local soybean-shaped cake covered in syrup.

How to rent a bicycle in Changwon, Korea