Train tickets for the Chuseok holidays will go on sale later this month.

SR, the public agency that operates the high-speed train SRT, announced that it will sell tickets for the Chuseok holiday from 7:00 am on their homepage via PC and mobile and at 8:00 am at Busan Station on the 22nd of August for the Gyeongbu Line and the 23rd for the Honam Line.

Through the homepage, it is possible to use a PC, smartphone, or tablet.

If using your smartphone or tablets, you need to use the reservation homepage instead of making a reservation through the SRT app by using Chrome or Safari.

Tickets can be reserved up to 12 tickets per person and must be paid between 4 p.m. on the 23rd to midnight on the 26th. 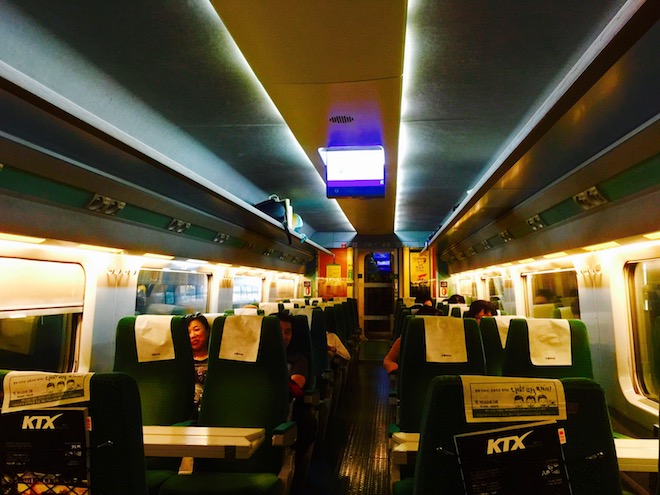 KORAIL, which operates the KTX line, said it would buy tickets for Chuseok holidays for two days from 20th to the 21st.

Tickets will be available online from 7 a.m. to 3 p.m. online on the 20th for the Gyeongbu, Gyeongjeon, Donghae, Daegu, Chungbuk, Gyeongbuk, Donghae Nambu lines and from 8 a.m. to 11 a.m. at the station.

Tickets for the Honam, Jeolla, Gangneung, Janghang, Jungang, Taebaek, Yeongdong, Gyeongchun lines will be available at the same times on the 21st.

Tickets can be also be reserved up to 12 tickets per person and must be paid between 4 p.m. on the 21st to midnight on the 25th.

How and when to buy train tickets for Korea's Chuseok holidays