You may not see the stalactites or stalagmites you’ve probably seen at other caverns, but on the boat tour attraction offered at the park, you’ll still have fun exploring the cave. During the tour, the guide stops the engine and points to the wall and ceiling with a flashlight for a close look at something you may not have noticed or seen before: a beautiful amethyst vein! 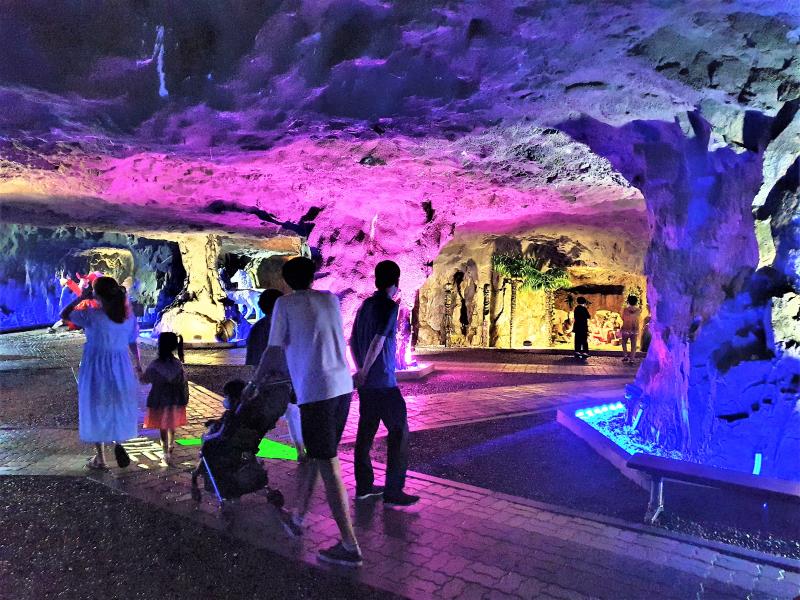 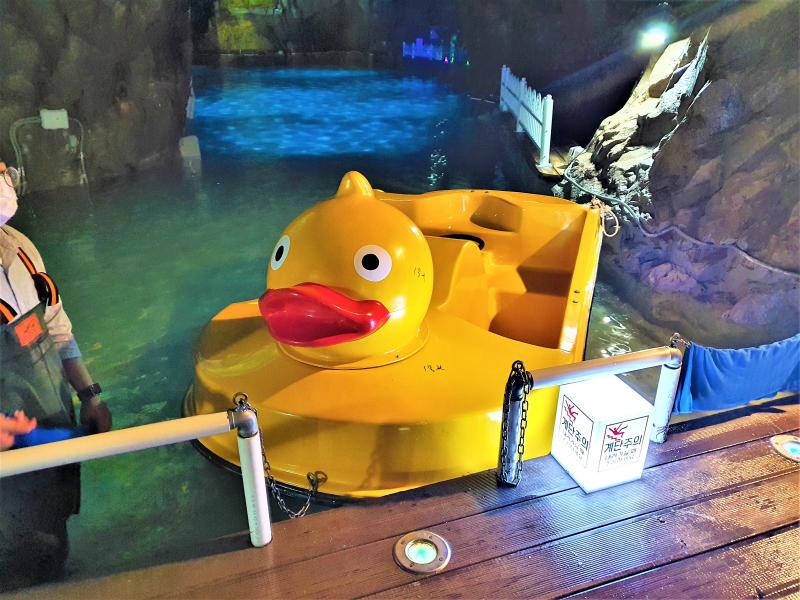 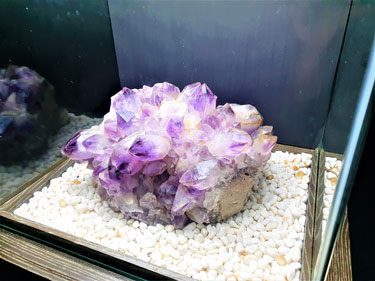 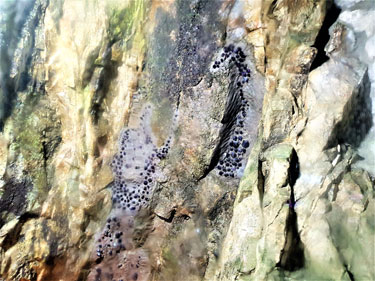 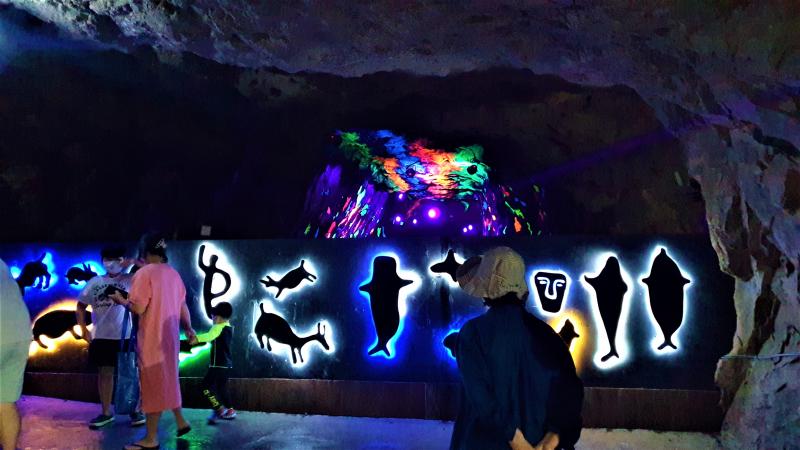 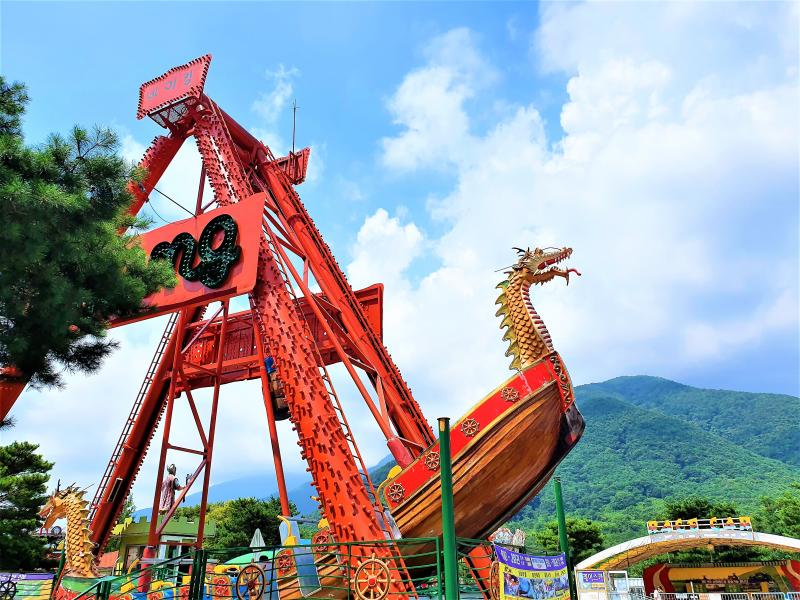 Unwind with leisurely stroll at Songhae Park in Daegu