What to expect when flying domestic from Gimhae Airport

What to expect when flying domestic from Gimhae Airport

When flying out of Busan’s Gimhae Airport domestic terminal, it’s a good idea to eat before you fly.

Much like the limited options at the international terminal, dining options when flying within the country are also a bit sparse.

Most options are basically coffee chains, with a mid-size restaurant-style cafeteria on the third floor serving a few sit-in meal options.

Here’s what you can expect eat-wise before you fly out of Gimhae’s domestic airport. 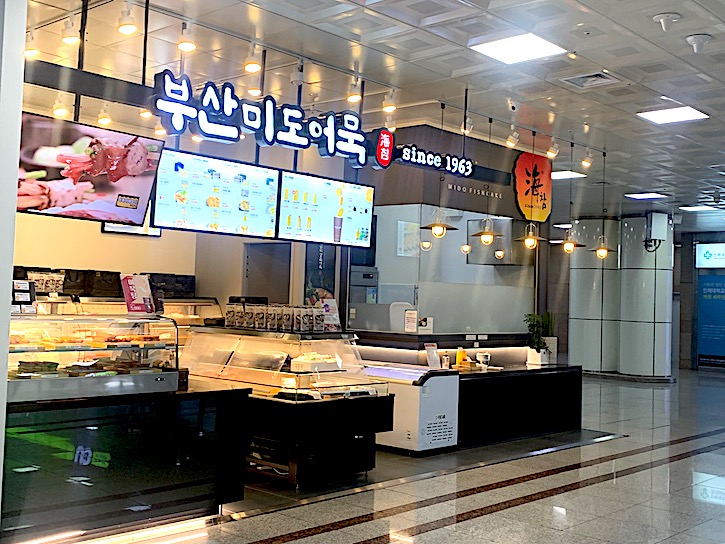 There are only three options for food on the first floor — a CU convenience store, Caffe Bene with a few sandwiches and snacks alongside their coffee options, and Busan Mido Eoomook, which specializes in the region’s popular fishcakes. 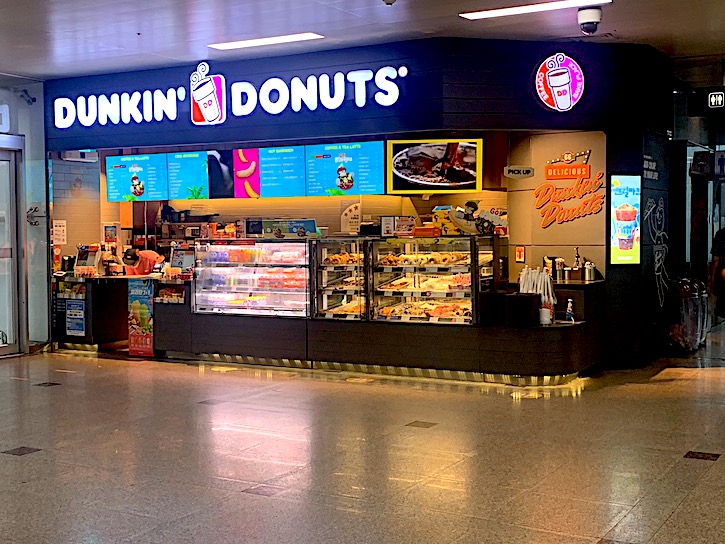 The second-floor departure area also lacks options with two cafes, a Gyeongju bread and walnut snack store, and Dunkin’ Donuts — the only western food option in the airport — available.

The two cafes — Yogerpresso and Cafe Ogada, both looked uninspiring and had similar coffee and light sandwiches on offer. 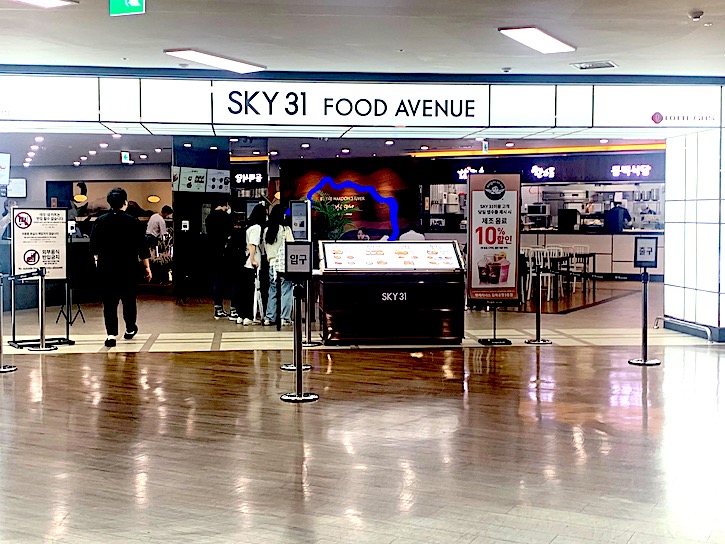 Sodam Bansang, which serves traditional Korean favorites Dolsot bibimbap, and kimchi and dwenjjang jiggae for between 9,000 won and 9,500 won.

Dongbaek Sikdang, which serves a Busan-style dwaeji gukbap, suyuk baek-ban, and a Jinju-style beef tartare bibimbap with meals between 8,000 won and 12,000 won.

Hanspoon has five types of noodles to choose from, including Udong, bibim naengmyeon, mul naengmyeon, seafood ramyeon, and jjajjamgmyeon along with a stir-fried pork deopbap.

A small Angel-in-Us cafe is also located on the top floor offering the usual coffee and small sandwiches.

Past the Security Checkpoint 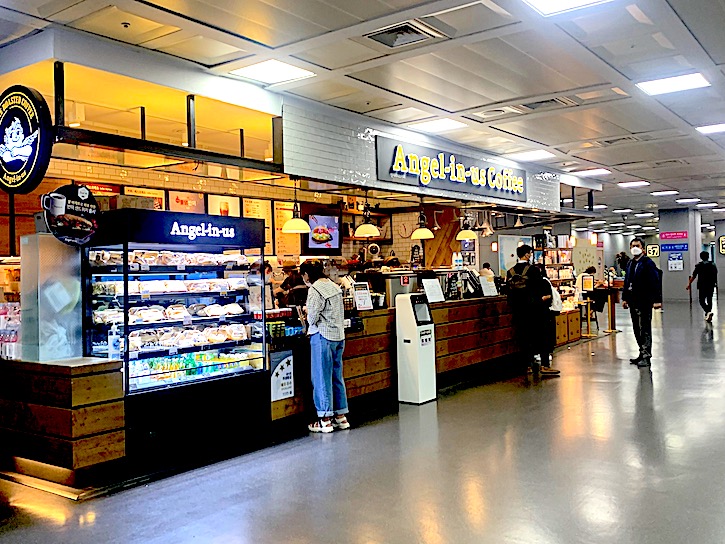 Once you pass security, there are only three options again and similar to outside.

A larger Angel-in-Us and Coffeebay both offer similar options of coffee and light sandwiches, while another Busan Mido Eoomook offers a last-minute Busan treat upon departure.

Like the international terminal at Gimhae, expect to be disappointed with the options available.

Here’s hoping they build the new Gadeok international airport and have more options than are currently on offer at Gimhae.

Busan to Guam flights to resume in April

All domestic airline flights from Busan to Japan suspended